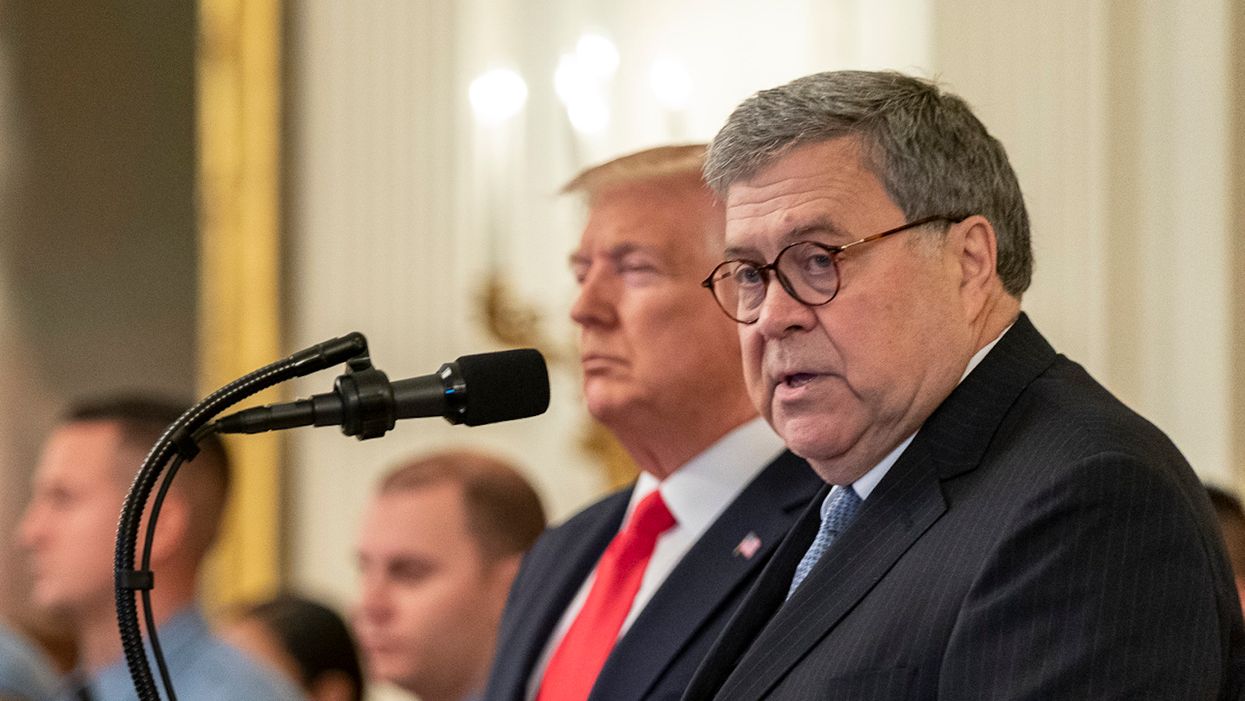 The redoubtable Gabriel Sherman has a post-POTUS-COVID dispatch from the wondrous, maskless land of the West Wing, where no one ever gets sick from a coronavirus that's already killed more than 200,000 Americans.

(Guess this all makes sense. Washington, D.C., is a blue jurisdiction, and the administration doesn't really care about such places.)

Oh, and hey! We probably won't have to watch another train wreck of a debate. Isn't that nice?

Campaign advisers are also gaming out how Trump's COVID diagnosis will play out with only 32 days left until the election. Sources I spoke with are doubtful the next two debates will happen. "There really can be nothing for 14 days. It's as if the campaign ended yesterday," a second former West Wing official told me. Republicans close to Trump are discussing what kind of message Trump should put out that might limit the political damage. "He could come out and say, 'Look, I had COVID and it wasn't that bad. It just shows that I'm strong and we should open up the country,'" the former West Wing official said. "He could make a mockery of it."

He could. Because this asshole can't stop being an asshole now. The best he can hope for for the next couple of weeks is being a sick asshole.

Oh, and Hope Hicks, who tested positive before Trump did, can't be happy with her boss's blasé attitude toward everyone else's well-being:

Meanwhile, Hicks has experienced more pronounced symptoms than the president. Two sources said she has had a high fever and a cough, with one source adding she lost her sense of smell. Hicks is said to be frustrated with Trump for taking such a cavalier approach to the virus. She was one of the few West Wing staffers to wear a mask in meetings, which her colleagues chided her for. "She was made fun of because she wore a mask," a friend said. Sources told me Hicks is also upset that news coverage has made it appear that she gave Trump the virus, when in fact no one knows where he got it. "It's so unfair she's sort of being blamed," the friend told me.

Well, Trump will never blame himself. Sorry, Hope. COVID can be a bastard to recover from, especially when you're trying to do it under a bus.