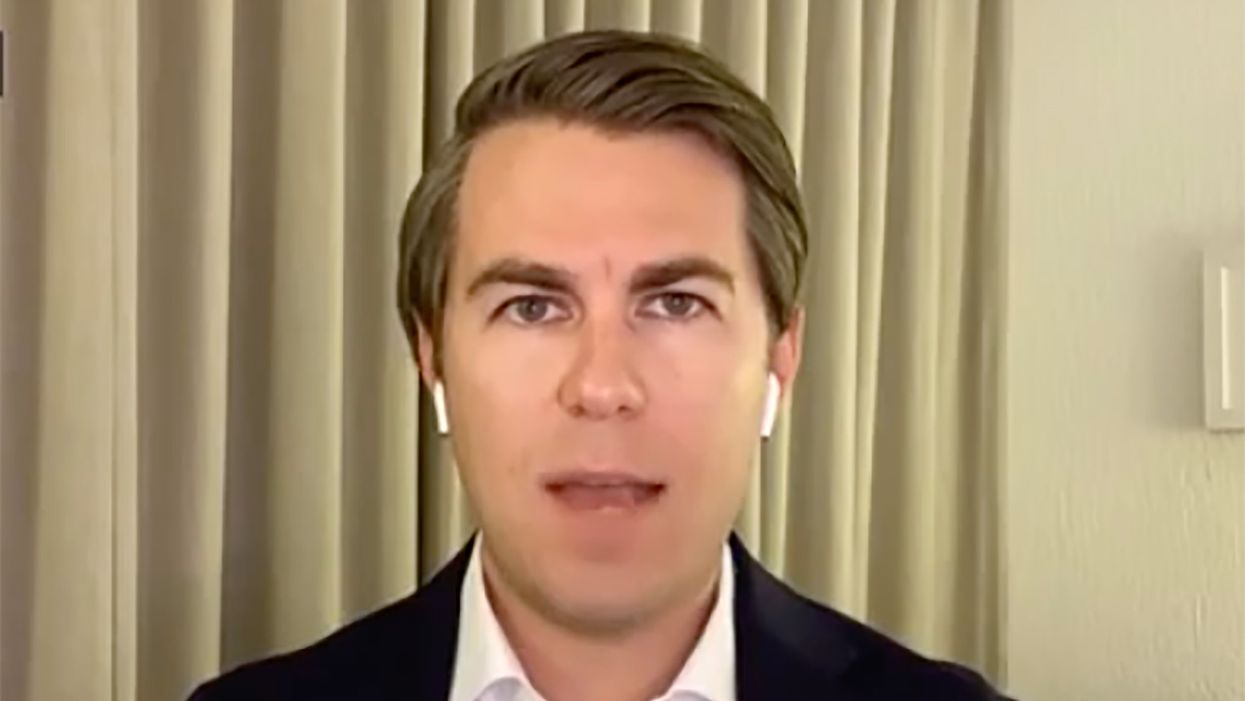 On CNN Wednesday, former Trump administration security staffer Miles Taylor broke down the failure of Attorney General William Barr's crusade against Obama administration "unmasking" and what it means for the president.

"You worked inside the national security establishment as chief of staff at the Department of Homeland Security," said anchor John Berman. "This morning we learned that despite the cries from the president and his supporters and an entire television network for years that something untoward was happening in the Obama administration, about unmasking — unmasking is asking for names to be unredacted in intelligence documents — there was an investigation by the Justice Department, The Washington Post reports this morning they didn't find anything illegal, into criminal charges, they are not even going to write a report. Nothing to see here. What's your take away from this this morning?"

"[Trump] has been so hyper-focused on this practice of unmasking," said Taylor. "As a former national security official, this is a common practice. What happens is you might get very sensitive intelligence information regarding very serious threats to the United States, and usually and appropriately the intelligence community redacts the names of U.S. officials and U.S. organizations. But if it's something serious that needs to be followed up on, oftentimes you might need to put in a request to find out who that individual was. There is a disciplined process for that, one that includes transparency, oversight, internal checks and balances."

"What I believe that [prosecutor] John Bash found … was that there was nothing wrong here and that this was all bluster on behalf of the president," concluded Taylor.