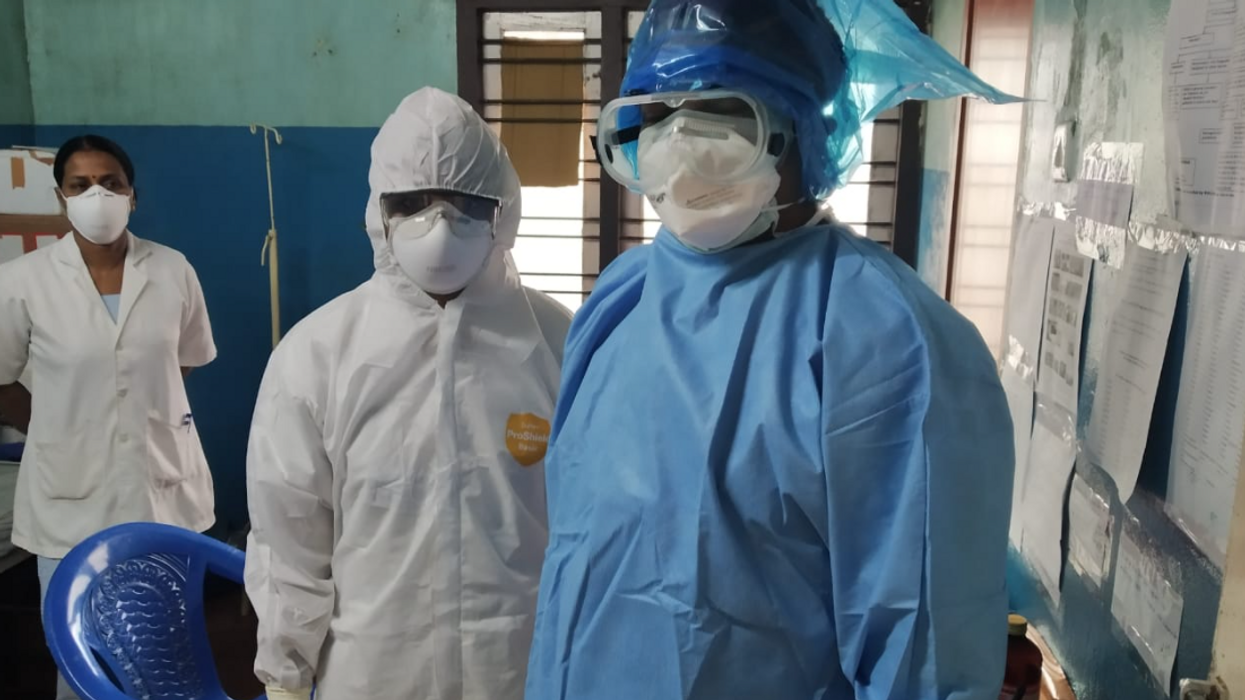 The Federal Bureau of Investigations (FBI) issued a warning of potential threats from cybercriminals who are "unleashing a wave of data-scrambling extortion attempts" in an effort to lock down hospital information systems, which could be potentially harmful and dangerous for patients in need of critical care amid the alarming rise of coronavirus cases, reports AP News.

On Wednesday, the FBI and two federal agencies confirmed they had acquired "credible information of an increased and imminent cybercrime threat to U.S. hospitals and healthcare providers." The alert indicated that malicious groups are targeting the United States' healthcare system and a potential attack could lead to "data theft and disruption of healthcare services."

The FBI also explained that the potential cyberattack involves "ransomware" as the government agency explained how the attack works. Data is typically scrambled making it impossible to access and review until it is unlocked with "software keys." These types of access keys can only be provided once the ransom is paid. According to the FBI, five hospitals have already been targeted and hundreds more could potentially be on cybercriminals' radar.

Charles Carmakal, who serves as chief technical officer for the cybersecurity firm Mandiant, released a statement as he stressed the significance of the potential attack and how it could impact the country's healthcare systems and citizens.

"We are experiencing the most significant cyber security threat we've ever seen in the United States," Carmakal said.

According to Holden, "the group was demanding ransoms well above $10 million per target and that criminals involved on the dark web were discussing plans to try to infect more than 400 hospitals, clinics and other medical facilities."

"One of the comments from the bad guys is that they are expecting to cause panic and, no, they are not hitting election systems," Holden said, adding, "They are hitting where it hurts even more and they know it."

The publication has also reported that Brett Callow, an analyst at the cybersecurity firm Emsisoft, confirmed a total of 59 U.S. healthcare providers/systems have already been affected by ransomware attacks this year, disrupting the care of more than 500 patients.