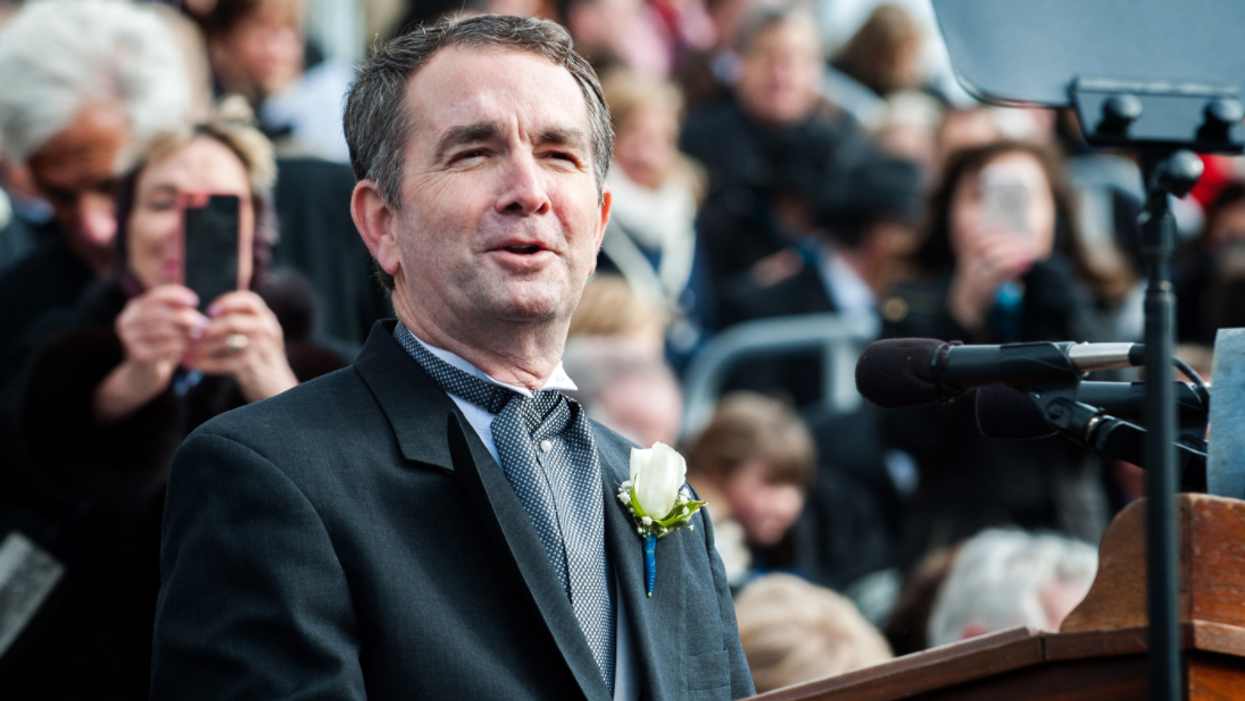 Special Agent Richard Trask, who was part of the task force that investigated the six men arrested last week, shared details about the orchestrated plots revealing they planned to kidnap both governors as a means of pushing back against coronavirus lockdown orders, according to CBS-13.

"They discussed possible targets, taking a sitting governor, specifically issues with the governor of Michigan and Virginia based on the lockdown orders," Trask said.

The latest developments come just months after President Donald Trump encouraged his supporters to "liberate" Michigan, Virginia and Minnesota back in April. At the time, the president took to Twitter to attack Democratic states and lawmakers when he clashed with them on lifting coronavirus restrictions and reopening states.

Although many states did not meet the (CDC) reopening guidelines, the president still pushed for states to reopen and his supporters followed suit. However, many Democratic lawmakers opposed doing so and instead opted to follow the science. Trump's calls for liberation led to maskless protests led by armed militants in several states including Michigan and Virginia.

According to the FBI, the investigation into the groups' plot had been conducted over several months. On Thursday of last week, the FBI revealed the affidavit detailing the elaborate plot to kidnap Whitmer. They also released the names of six men that had been arrested: Adam Fox, Ty Garbin, Kaleb Franks, Daniel Harris, Brandon Caserta, and Barry Croft.

Shortly after, it was revealed that seven more men had been arrested in connection with the plot.