It's the instability, stupid: Trump's erratic term is danger to the Republic 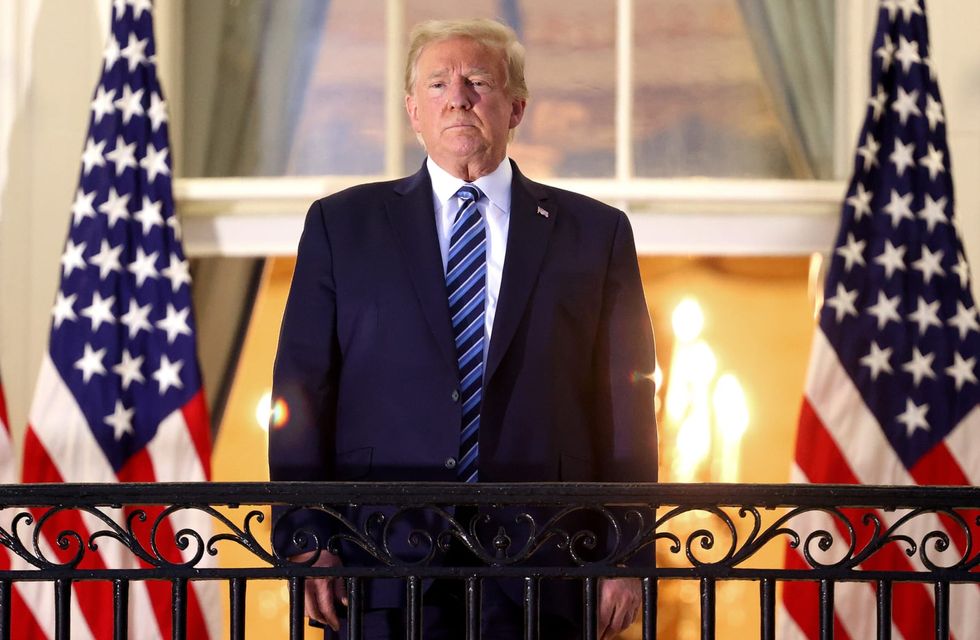 President Donald Trump returned to the Oval Office Wednesday, less than a week after he tested positive for coronavirus. Still presumably infectious, still shedding the deadly pathogen, he simply did not care that he’s exposing more White House staffers. A top economic adviser would not say whether the president has been wearing a mask; this after nearly two dozen staffers have tested positive. Also currently in quarantine: almost the entire Joint Chiefs of Staff.In arguing why Donald Trump must not be reelected, we’ve previously noted why it’s impossible for this administration to either hire...