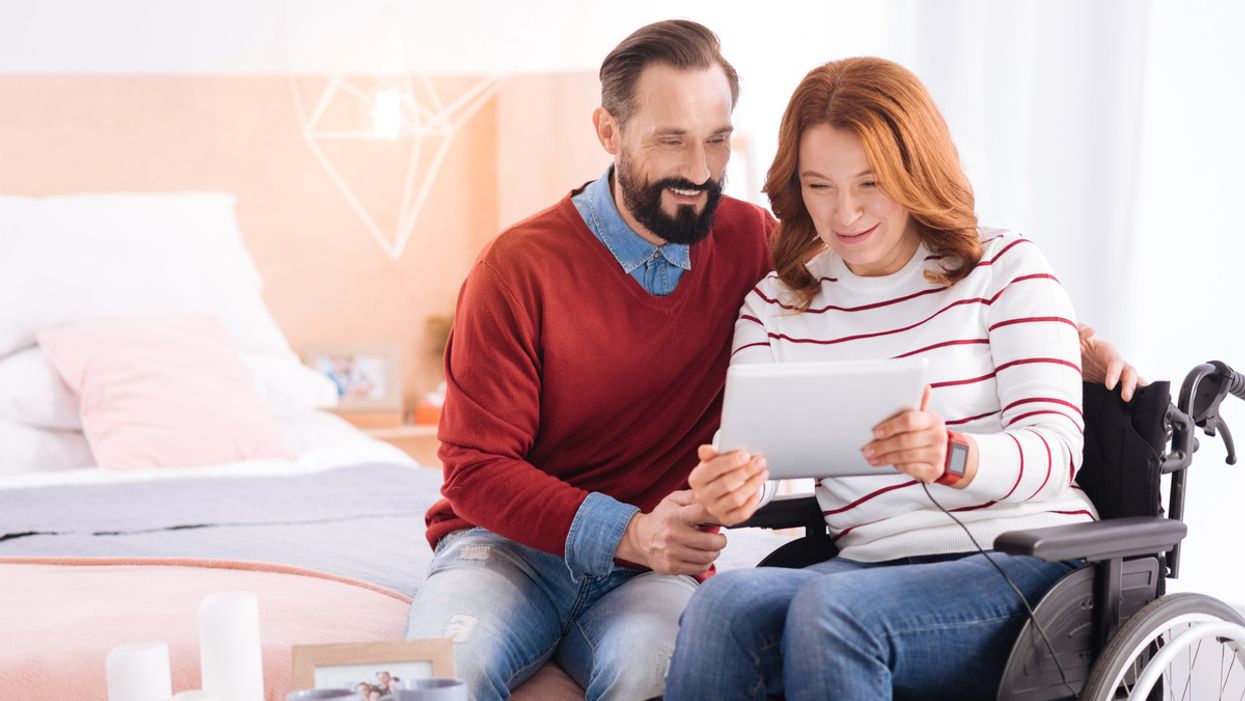 Social Security shouldn't be a partisan issue. In poll after poll, voters of all political views overwhelmingly agree that Social Security is more important than ever, should not be cut, and indeed should be expanded. But that is not the belief of those in charge of today's Republican Party.

Despite the bipartisan support for Social Security among the electorate, Donald Trump, Senate Republican Leader Mitch McConnell (R-KY), and their Republican colleagues and donors have a different agenda. Only a careful monitoring of their actions and words, however, reveals the truth, because they work hard to keep that agenda as hidden as possible.

But his record, both before running for President and once he took office, shows that the reality doesn't match the rhetoric. Trump is just as hostile to Social Security as McConnell and the other Republican politicians he accurately accused of wanting to cut Social Security.

Revealingly, years before running for office, Trump wrote a book with a chapter on Social Security in which he slandered Social Security as a criminal "Ponzi scheme." He declared his support for privatizing it. He advocated raising the retirement age to 70, sneeringly posing the question, with all the confidence of a billionaire who has never worked a day's hard labor in his life, "How many times will you really want to take that trailer to the Grand Canyon?"

Trump's White House record reflects the attitude towards Social Security he showed in that book. Every single one of Trump's yearly budget proposals has included billions in cuts to Social Security. His closest advisors, including Vice President Mike Pence, Chief of Staff Mark Meadows, and first OMB Director Mick Mulvaney, have long histories of opposition to Social Security. His just confirmed Supreme Court appointee, Amy Coney Barrett, refuses to say if she believes that Social Security is constitutional.

If Trump remains in office, Social Security is in serious danger. This January, Trump told a roomful of billionaires that he planned to target Social Security and Medicare for cuts in his second term. He reiterated that promise in March.

Trump has not only revealed that he will gut our earned Social Security benefits if he is reelected. He has told us how he will do it.

Since his first year in office, Trump has been obsessed with cutting payroll contributions, Social Security's dedicated revenue. This year, he's used the pandemic as an excuse to further that goal. In August, Trump issued an unprecedented unilateral executive action deferring the collection of payroll "taxes" — the premiums workers pay for Social Security's wage insurance. When announcing his action, he promised to permanently "terminate" payroll contributions if he wins a second term.

While some have reported that Trump would need Congressional support to carry out this promise, that isn't true. Using the dangerous precedent he created with his executive action, a second term Trump could continue issuing additional deferrals, using the COVID-19 emergency as his excuse.

Fortunately, Americans have the chance to stop him at the voting booth. Polling shows that seniors, furious at Trump's attacks on our earned Social Security benefits as well as his failure to contain COVID-19, are voting more Democratic than they have in decades. If Trump loses, his betrayal of his promise to protect Social Security will be a big reason why, and he knows it.

Trump is now trying to win back seniors by muddying the waters about which candidate is the real supporter of Social Security. But no one should be fooled.

If he stays in power, Trump will defund and destroy Social Security. Joe Biden, on the other hand, is running on a platform of protecting and expanding Social Security—and paying for it by finally requiring the wealthy to pay their fair share.

In the wise words of Senator Bernie Sanders (I-VT): "There's only one presidential candidate who is endangering Social Security, Donald Trump. Trump's plan to defund Social Security by eliminating the payroll tax would bankrupt it in four years—an absolute disaster for seniors and people with disabilities."