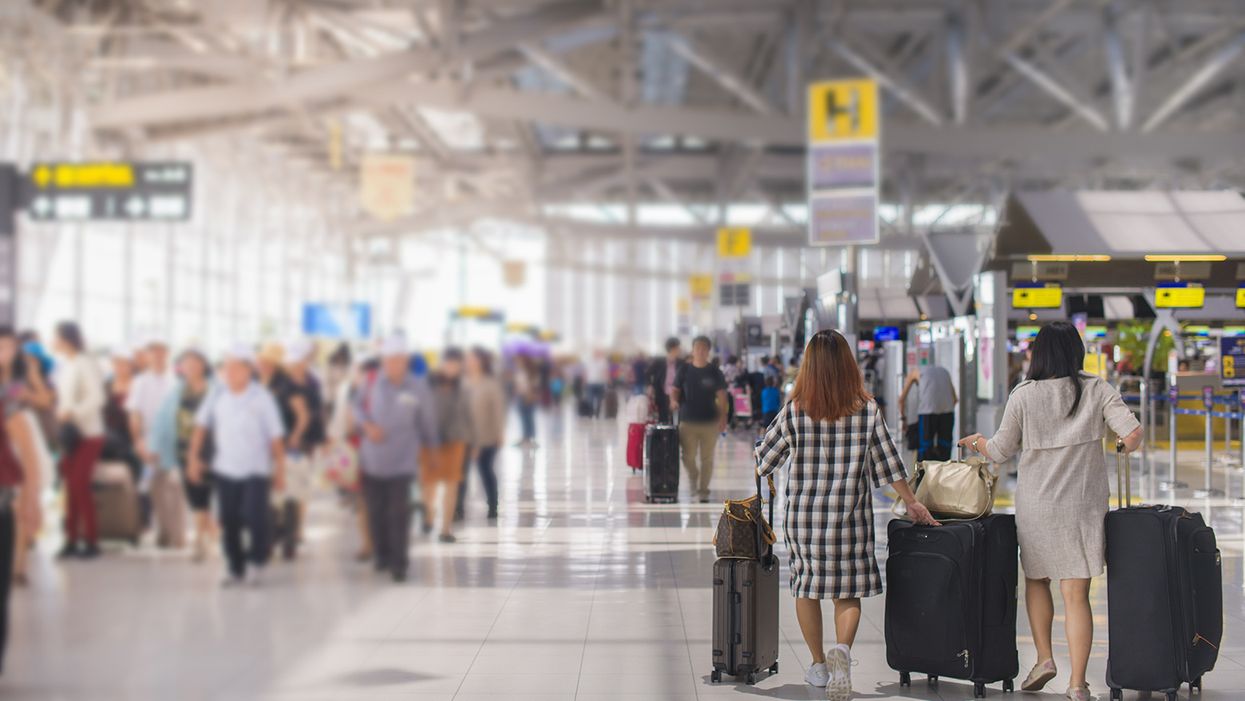 Passed by Congress earlier this year as part of the CARES Act of 2020, a coronavirus relief program was created to "preserve aviation jobs" in the United States. But according to a congressional investigation, thousands of aviation jobs have been lost nonetheless.

Business Insider reporter Tyler Sonnemaker explains, "The Trump Administration's mismanagement of a coronavirus bailout program that Congress created to 'preserve aviation jobs' has instead led to 16,655 layoffs across the industry while overpaying companies that fired workers, a congressional investigation concluded earlier this month."

The Payroll Support Program, which was part of the CARES Act, expired on October 1. The day before that, on September 30, Business Insider's Lauren Frias reported that American Airlines and United Airlines were expecting to furlough thousands of workers — 19,000 at American, roughly 13,000 at United.

The Payroll Support Program, Sonnemaker notes, "tasked the U.S. Treasury Department with allocating $3 billion to aviation contractors to help them avoid unnecessary layoffs as the pandemic ground travel to a halt. The money was intended to cover companies' payroll for six months, until September 30 — and in exchange, recipients were supposed to keep workers employed for those six months. But the Treasury Department's 'delays' and 'perverse' approach to implementing the PSP encouraged companies to fire workers while they waited to receive funds, the House Select Committee on the Coronavirus Crisis concluded in a report published on October 9."

Sonnemaker points out that the U.S. Treasury Department "let companies continue to lay off workers while their PSP applications were pending." And according to the report, this decision "had the perverse effect of incentivizing companies to lay off or furlough workers before executing the agreement" and encouraged the companies to "stockpile the money rather than rehire laid-off workers."

Swissport, Gate Gourmet and Flying Food Fare were among the companies connected to the aviation industry that, according to the report, laid off workers while accepting coronavirus relief funds — and some companies used the funds to pay their top executives. The report found that Flying Food, for example, received more than $85 million in taxpayer dollars and "restored senior executives and management to full pay" even when many others at the company were being laid off.