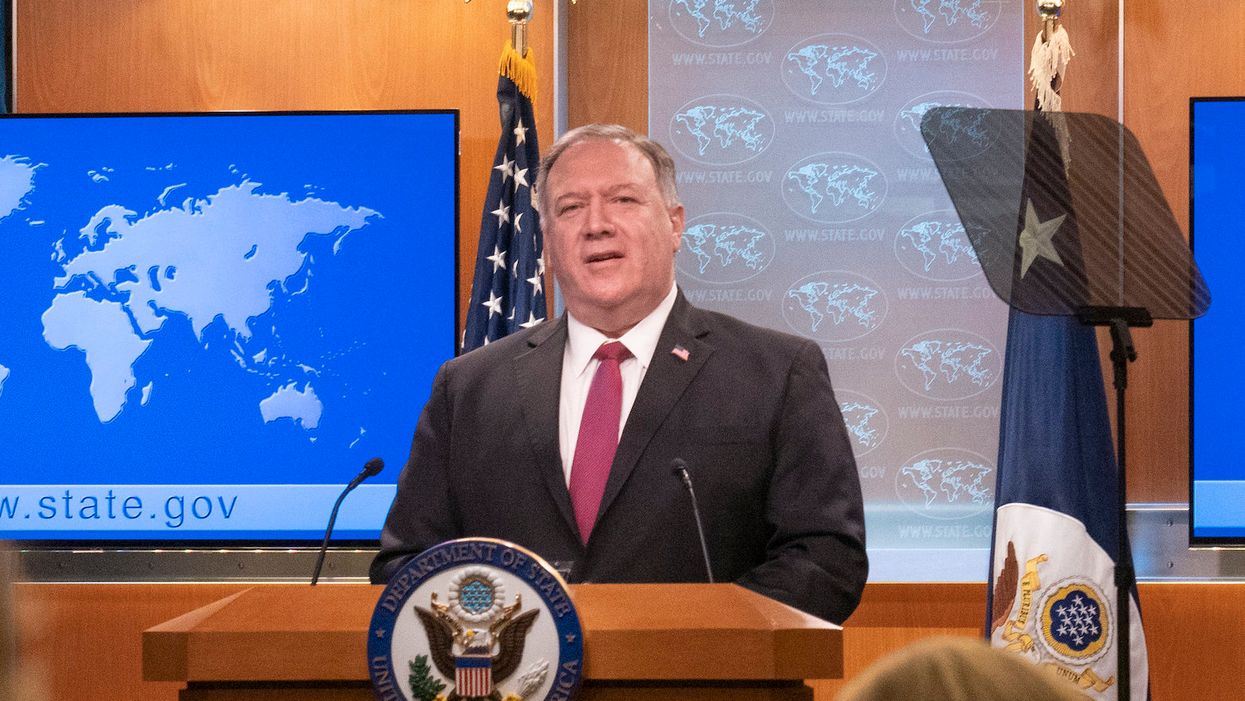 A watchdog report has revealed that U.S. Secretary of State Mike Pompeo frequently used his personal email address for correspondence while he served as the director of the Central Intelligence Agency.

The American Oversight, a Washington, D.C.-based non-profit ethical organization, noted that while it managed to review approximately 400 pages of Pompeo's personal email exchanges during his tenure as CIA director from 2017 to 2018, it has still been unable to obtain access to Pompeo's more recent emails, per Newsweek. According to the watchdog report, Pompeo "appears to have regularly received official schedules at his personal email account."

The ethical outfit also offered a comparison of Pompeo's personal email usage while heading a government agency to Former Secretary of State Hillary Clinton doing the same during her tenure under Former President Barack Obama's administration.

"This extensive use of personal email for agency business raises questions about what other activities Pompeo conducted over personal email, including at the State Department—and about whether efforts need to be undertaken to preserve government records in personal accounts," the report said.

Although the uncovered emails stem from Pompeo's time with the CIA, it is still unclear whether or not he has continued the potentially damaging practice during his time as Secretary of State. In July 2019, the American Oversight noted a lawsuit filed to gain access to Pompeo's emails.

"The State Department has not yet produced documents in response to our litigation for his personal emails while serving as secretary, even as Pompeo's pledge to declassify former Secretary Clinton's emails has publicly underscored his purported commitment to transparency," the report said.

However, the State Department has yet to respond to the publication's requests for comments on the report.