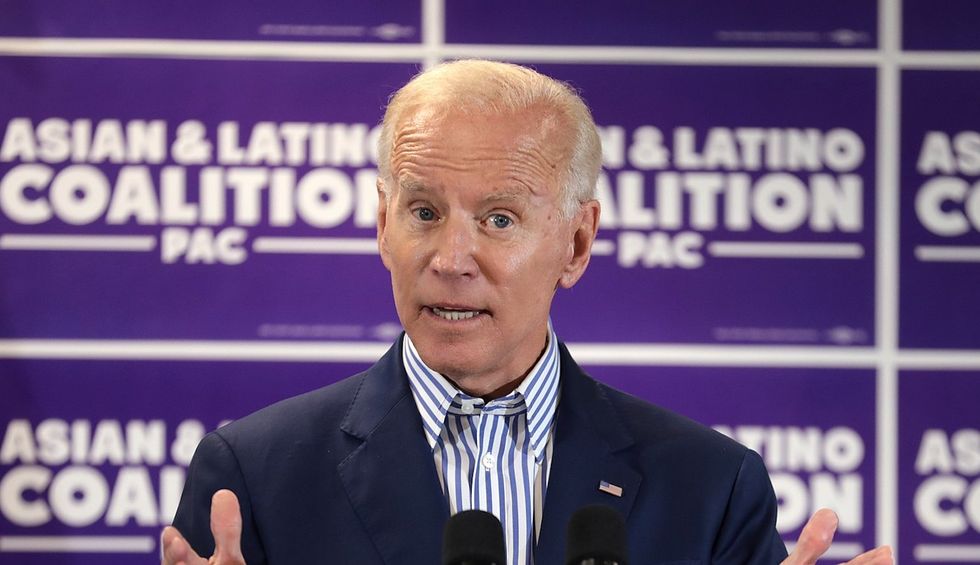 White House director of social media and assistant to the president Dan Scavino Jr. sure loves his iPhone. You can see how much he loves it in the photo above, showing it to all of his friends with those cool tools. With Rep. Steve Scalise in trouble for sharing a faked video of activist Ady Barkan, you’d think that the White House would try to avoid the completely faked video market right now. Well, Scavino is aiming to prove that theory wrong.

This is fake. You know how I know? I was the coanchor in studio. We were interviewing Harry Belafonte. https://t.co/gPRU9JGyI7
— John Dabkovich (@John Dabkovich)1598879466.0

The White House’s social media guru took to social media to share something that had been completely manipulated.

Twitter was nice enough to label the tweet as “manipulated.” The ask for money with a text location remained, however.

That’s the Republican campaign in a nutshell, my friends. Faked videos. Fake messages. Fake candidates. The only thing that isn’t fake is the damage being done to democracy.
Report typos and corrections to: feedback@alternet.org.