Trump's former campaign manager hospitalized after threatening to harm himself 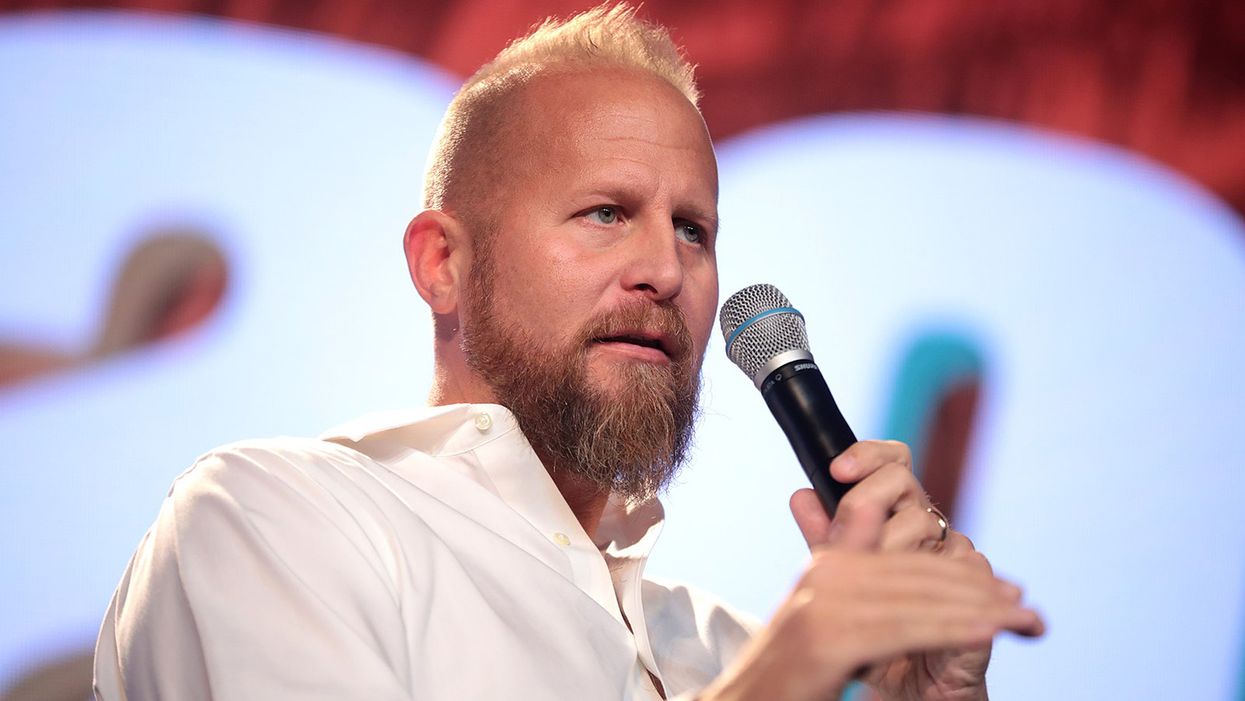 Reports are coming out of Florida that former Trump campaign manager, Brad Parscale, was taken from his Fort Lauderdale home after suffering some kind of health crisis. According to Local 10 News, officers went to visit after calls were made to 911 saying there was a man threatening to harm himself.

The Fort Lauderdale police said that they contacted the wife of the man who then told them that the man was armed and "had access to multiple firearms inside the house and was threatening to harm himself." The property is owned by Parscale. The Sun Sentinel is reporting that Parscale was the man having the crisis, and has been hospitalized under Florida's Baker Act, which allows law enforcement to detain someone who may be a threat to himself or others.

Parscale was fired by Donald Trump after his campaign spent a reported $800 million, with little to show for it … in the campaign sense. Of course, lots of people hanging on and around Trump seemed to be making tons of money off of the Trump campaign. One of those people is Steve Bannon who is currently charged with money laundering in relation to the We Build the Wall scam.

Trump's pick to replace Parscale was the guy who helped orchestrate the then New Jersey Gov. Chris Christie "Bridgegate" debacle, Bill Stepien. So being corrupt doesn't seem to be the reason Parscale was let go. The last guy that worked as campaign manager for Trump was Paul Manafort. So having scruples isn't a criteria. The news that Parscale is having a serious crisis comes just hours after The New York Times broke the story that Donald Trump is a complete fraud.

There is no gloating here. Being willing to harm oneself is a terrible place for any person to be. But there does seem to be some kind of criteria to become Trump's campaign manager. Maybe he's just being considered for the part of fall guy? It is hard to say. Hopefully he gets the help he needs.