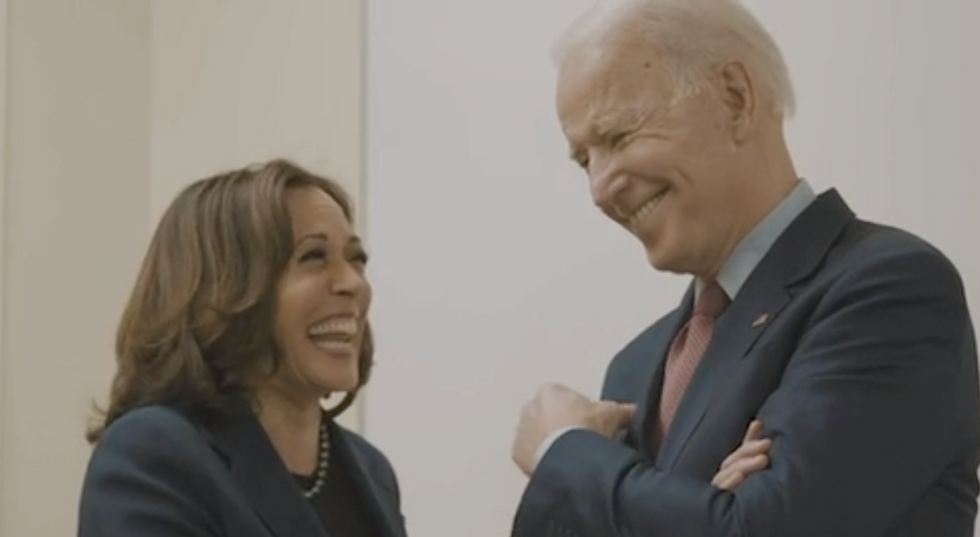 There has been some chatter--embraced by the Trump campaign and its allies in the conservative press--suggesting that the head-to-head polls are missing "shy" Trump voters--people who support him but are wary of telling a pollster that they do for fear of social opprobrium.

The evidence for this theory of the race is dubious at best. But a key piece of evidence against it hasn't been discussed much: The Congressional generic ballot polling.

These survey questions don't ask about a specific candidate. Respondents are simply asked which party they'd vote for if races for The House and Senate were held today. If one were "shy" about backing Trump because of his unhinged rhetoric or whatever, there should be no similar hesitation in saying whether one plans to vote for an unnamed Republican or Democrat for Congress.

And these surveys look very different now than they did in 2016. Throughout that summer and fall, Democrats led in FiveThirtyEight's average of generic ballot surveys by between one and five points--most of that time by under four points--and maintained a 1.3-point lead on the eve of the election. That was very close to the 2.1-percentage point margin by which Hillary Clinton won the popular vote. (On September 14, 2016, Democrats were up by 1.5 points.)

Throughout this summer, the Democrats have led their Republican opponents on this measure by at least 5.5 percentage points. They built up a 9-point lead at several points, and are currently up by 6.5--just a hair less than Biden's 7.1-point lead in FiveThirtyEight's average of national head-to-head presidential polling.

As for the predictive value of generic ballot polling, you may recall that there was quite a bit of punditry late in the 2018 midterm cycle about Republicans supposedly closing the gap with the Democrats. People in Iowa coffee shops told reporters that they were outraged over the treatment of Brett Kavanaugh, and various analysts warned that the GOP's insistence that Democrats would impeach Trump if they took the House was firing up their base. But Democrats ended the race with an 8.7-point lead in FiveThirtyEight's average, and won the popular vote by 8.8 points. It was right on the money. (On September 14, 2018, they were up by 9.1 points.)

The usual caveats apply. It's just a snapshot in time, things could still change, etc. But I see the Congressional generic ballot polling as a valuable reality-check against concerns about "shy" Trump voters being missed in the head-to-head surveys or more general worries about the accuracy of the national polls. It isn't definitive, but the stability of the Dems' lead over the course of the summer--so far always in a range between 5.5 and 9 points-- does represent yet more evidence that most voters are locked in, Trump's an unpopular incumbent trailing by a significant margin, and the contest will ultimately come down to the will of the anti-Trump majority versus voter suppression and intimidation, issues related to the Postal Service and in all likelihood, the outcome of lots of litigation.