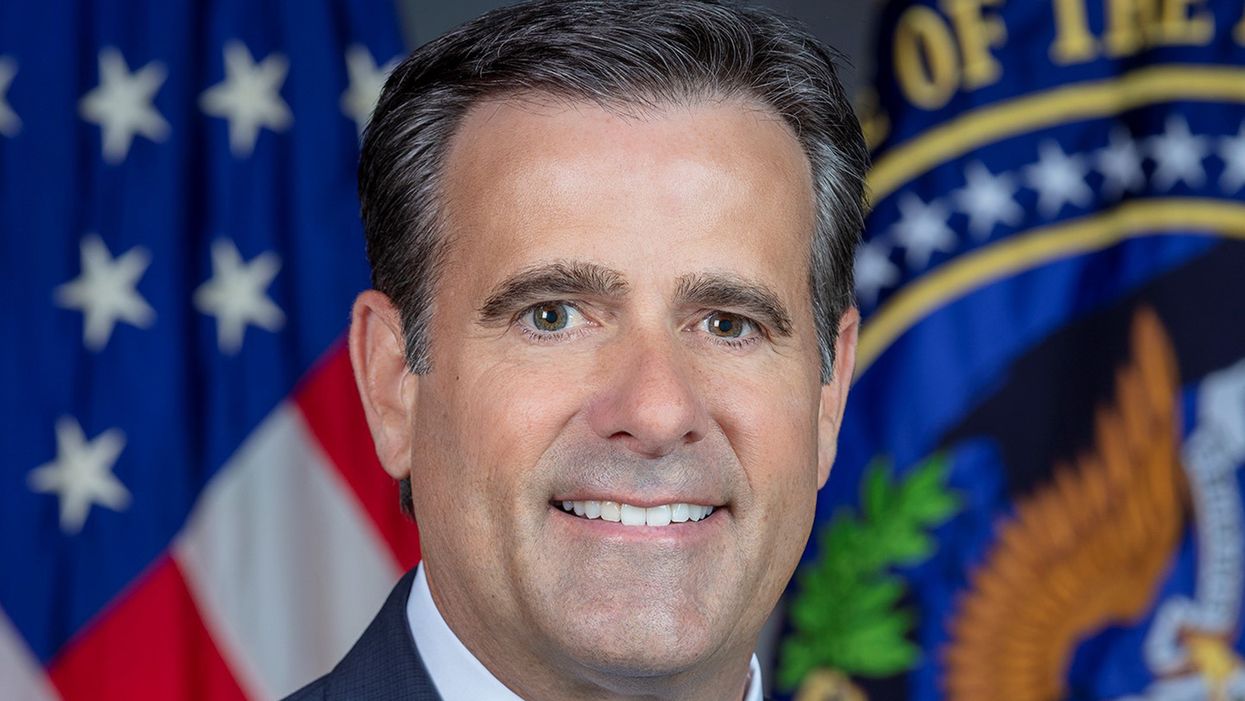 The Director of National Intelligence, pro-Trump former MAGA congressman John Ratcliffe, has just declassified and released what is being described as "unverified" Russian chatter and "disinformation" that suggests Hillary Clinton may have been in touch with the Russians in an attempt to help her 2016 presidential campaign.

The letter claims in 2016 "U.S. intelligence agencies obtained insight into Russian intelligence analysis alleging that U.S. Presidential candidate Hillary Clinton had approved a campaign plan to stir up a scandal against U.S. Presidential candidate Donald Trump by tying him to Putin and the Russians; hacking of the Democratic National Committee."

The DNI's letter then clearly says the intelligence community "does not know the accuracy of this allegation or the extent to which the Russian intelligence analysis may reflect fabrication."

The Director of National Intelligence heads all 17 U.S. intel agencies and offices.

(Ratcliffe's installation as Director of National Intelligence was, according to some, illegal. Congress passed a law requiring the DNI to have prior "extensive national security expertise," which Ratcliffe, like his two predecessors, lacks.)

It took the President's son, Donald Trump Jr., no time to try to weaponize it:

Intelligence experts and reporters are furious that Ratcliffe would declassify and release what they see as unverified Russian propaganda.

This is less about tonight and more about tomorrow, when Comey will appear before Graham's Committee. Ratcliffe is… https://t.co/NmewLaUnPh
— Ned Price (@Ned Price)1601407273.0