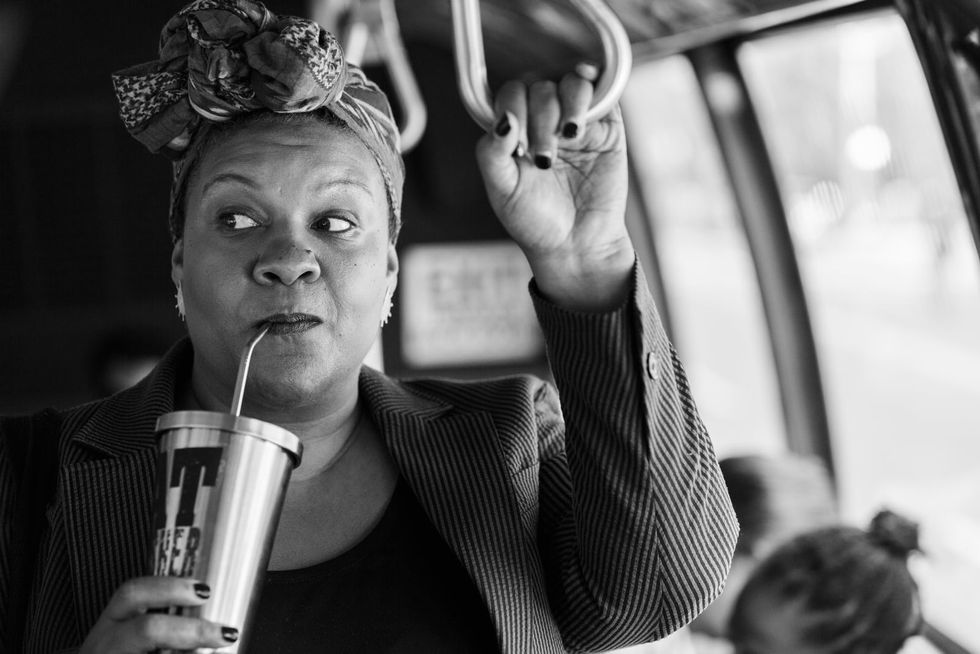 What does it mean to be an artist? What does it mean to sell out? Who do we make art for, especially in a capitalist market? These are just a few of the complicated issues that writer/director/producer/star Radha Blank takes on in her semiautobiographical debut feature “The Forty-Year-Old-Version.” But she approaches these heavy-duty questions about art and identity with featherweight touch, and her voice is so cutting, compassionate, and clear, it’s like oxygen. She makes it look so easy, it’s no wonder the film won the directing prize at the 2020 Sundance Film Festival.There’s a refreshingly...