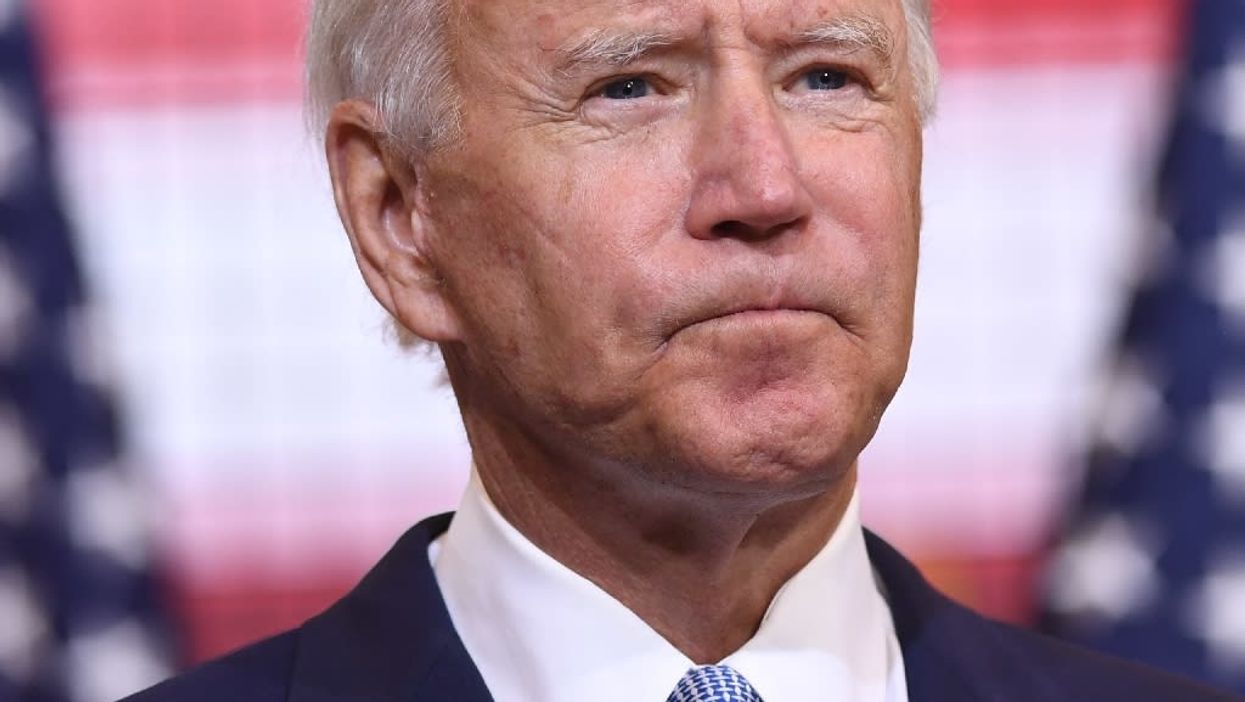 President Donald Trump on Tuesday night tried to deflect from the mounting death toll in the novel coronavirus pandemic by claiming that Democratic presidential rival Joe Biden was somehow responsible for the deaths of over 300,000 American troops.

However, the Marine Corps Times did a thorough fact check of the president's claims and determined that they are false.

In fact, the Marine Corps Times has found that Trump's entire claim rests on "a five-year-old inspector general report that found widespread problems with Veterans Affairs record keeping but does not directly connect deaths to delayed care from department officials."

What's more, the IG report uncovered problems in the VA that went back decades and didn't only occur under the Obama administration.

"In one case, a veteran who died in 1988 was listed as awaiting enrollment approval until January 2015," the Marine Corps Times writes.

In another case, the publication writes, "one veteran… who appeared to have died waiting for care was shown applying for VA enrollment for the first time in 2009, and failing to receive any help for the next five years… however, the patient actually died in 1993."

The IG report concluded that the VA's records system was "generally unreliable for monitoring, reporting on the status of health care enrollments, and making decisions regarding overall processing timeliness," but it did not say that Biden was personally responsible for the deaths of hundreds of thousands of troops.