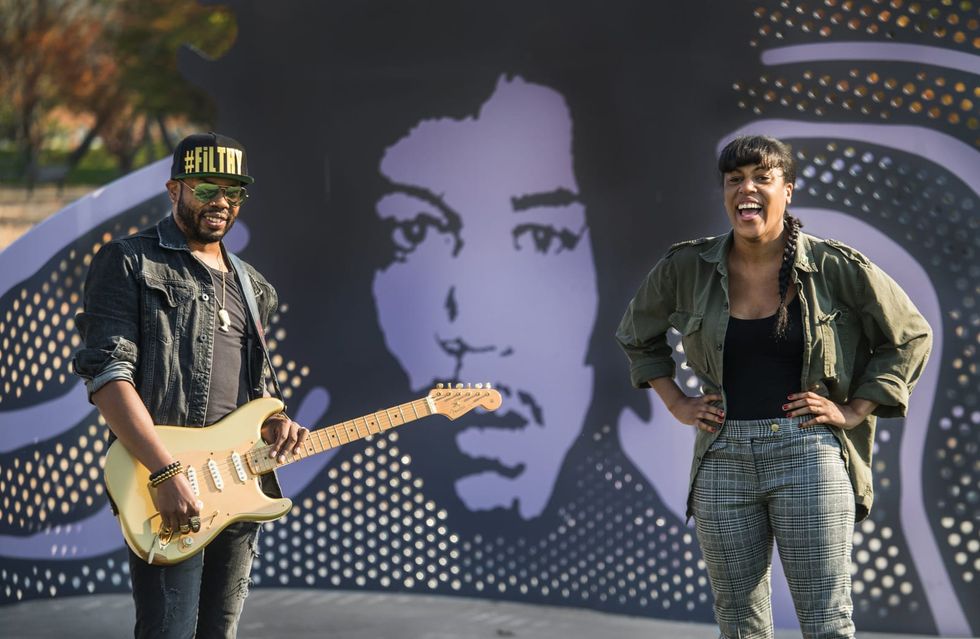 SEATTLE — He’s not onstage, but Jabrille “Jimmy James” Williams is busting out the deep cuts. It doesn’t take much prodding to get one of Seattle’s premier guitar players — a certified Jimi Hendrix aficionado — on a roll, recounting with love tales of lost jam sessions and other Hendrixian legends that burn as brightly as a flaming Stratocaster.Even his stage name, a pseudonym Hendrix himself once used, is partly an homage to the Seattle-reared music icon. “Jimi Hendrix represented everything that has to do with the word ‘freedom,’” James says in a phone interview. “People want to put him in a...