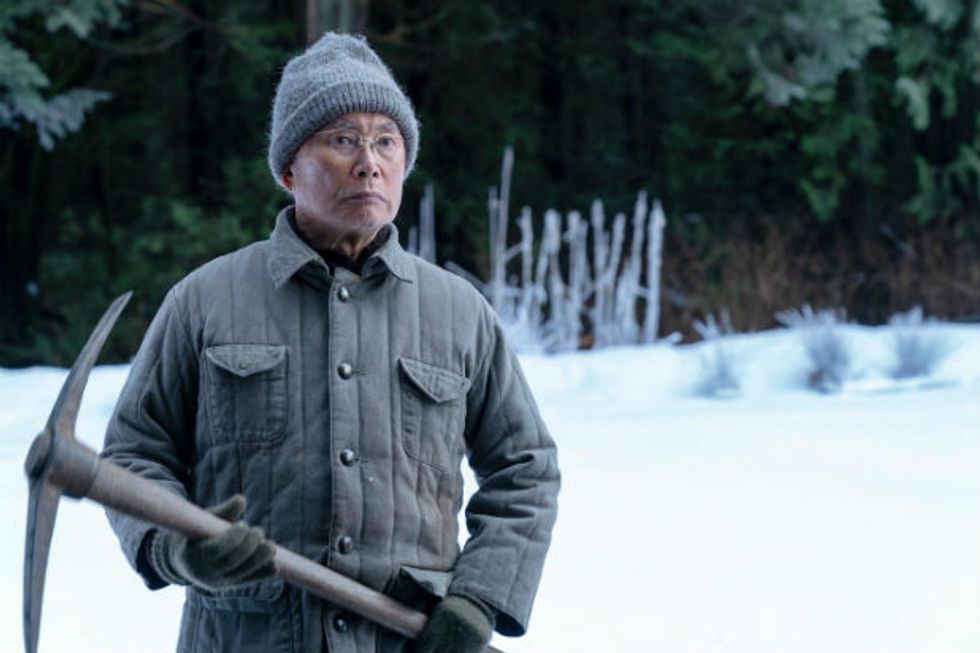 Progressive activist and actor George Takei on Thursday informally offered his support for a new organization being started by The Lincoln Project, the growing group of never-Trump Republicans who have unleashed devastating ads attacking President Donald Trump. The group is unveiling a "grassroots Facebook Army" called The Lincoln Project Digital Coalition.

Citing Lincoln Project spokesperson Keith Edwards, CNBC reports the group's plan for the new get out the vote project "is to have thousands of Lincoln Project Facebook members reach out to Republican voters who have previously backed Trump to try to convince them to vote for Democratic nominee, Joe Biden. They have over 50,000 members on Facebook, he added."

The Lincoln Project has been a steadfastly partisan enterprise whose attack ads frequently go viral. Takei is the first Democrat to offer bipartisan assistance, however informal it may be.