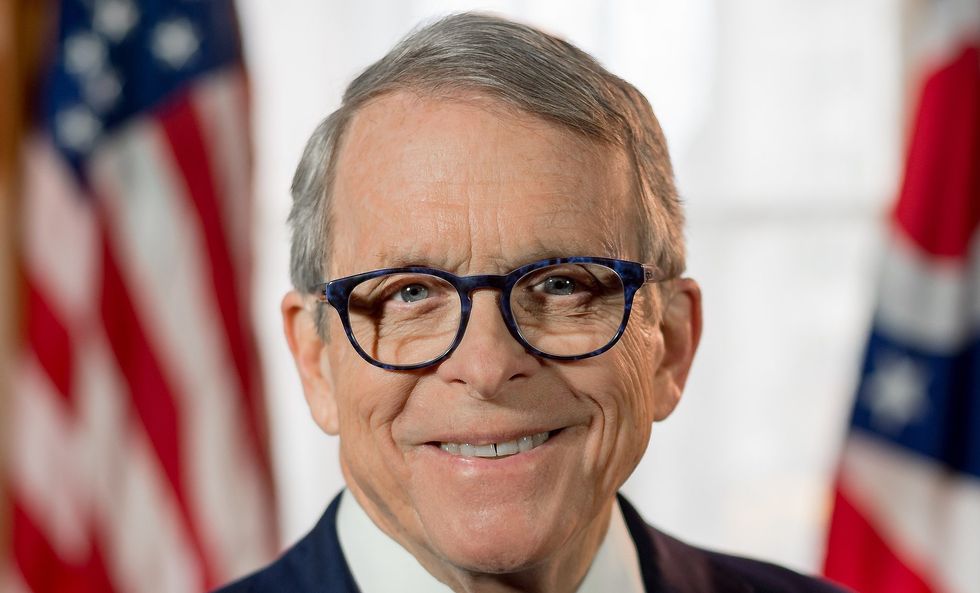 Of all the Rust Belt states that went to Barack Obama in the presidential elections of 2008 and 2012 and to Donald Trump in 2016, Ohio is proving to be the most challenging for former Vice President Joe Biden. Polls on the 2020 presidential election have been showing a very close race. But journalist Gary Abernathy, in his August 31 Washington Post column, wonders if recent Republican scandals in Ohio could help Biden win the midwestern state.

“Ohio has long been considered a reliable bellwether for presidential election outcomes, and recent polling has President Trump and his Democratic challenger, Joe Biden, more or less tied,” Abernathy explains. “Many analysts consider the Buckeye State a toss-up…. What these polls might not be capturing, however, is a series of recent scandals involving Ohio Republicans. These events might give anti-Trumpers reason to hope the president’s prospects here are in jeopardy.”

Abernathy goes on to describe those scandals, noting that on July 21, Republican Larry Householder (speaker of the Ohio House of Representatives) was arrested “in connection with a $60 million racketeering and bribery investigation. Four others — lobbyists and Householder associates — were also arrested around the state in connection with the probe.”

“According to the criminal complaint,” Abernathy explains, “Householder funneled millions of dollars in contributions from Akron-based electric utility FirstEnergy Solutions into a non-reportable account. He then used the funds both for personal expenses and to support the 2018 election of Republican lawmakers — dubbed ‘Team Householder’ — who would be loyal to him, back his bid to become speaker and then push for legislation providing a $1 billion taxpayer bailout for two nuclear power plants in Northern Ohio.”

Ohio Gov. Mike DeWine called for Householder’s resignation. And federal prosecutor David DeVillers alleged, “This is likely the largest bribery, money-laundering scheme ever perpetrated against the people of the state of Ohio. This was a quid pro quo. This was pay to play.”

How these arrests of Ohio Republicans will or won’t affect the outcome of the presidential election in the Buckeye State remains to be seen.

“Mark Weaver, a Republican strategist with years of Ohio experience, told me the Householder debacle could make a difference of a point or two, which in a very close race — as Ohio’s is shaping up to be — might determine Trump’s fate,” Abernathy notes. “But the scandal’s timing, relatively removed from November, and the absence of marquee names, could mitigate the damage come Election Day.”

A recent Civiqs poll found the presidential race to be a dead heat in Ohio, with Biden and Trump tied at 47%. Other summer polls have found Biden leading by only 1% (TargetSmart) or 2% (Zogby). But a Morning Consult poll released after the 2020 Republican National Convention finds Trump ahead by 5% in Ohio. Meanwhile, Morning Consult’s post-RNC polling finds Biden ahead of Trump by 10% in Arizona, Colorado and Michigan, 3% in Georgia, 4% in Pennsylvania, 7% in Minnesota and 2% in Florida and North Carolina. Texas is also close, with Biden trailing Trump by only 1% in that light red state, according to Morning Consult.

“There’s no telling what could happen between now and November, especially if new information comes to light,” Abernathy stresses. “In presidential elections that are increasingly decided by the shift of a handful of votes, a widespread perception that Republicans are corrupt could put Biden over the top…. As pundits prepare their list of possible October surprises, the scandal engulfing Ohio’s Republican leaders is one to watch.”