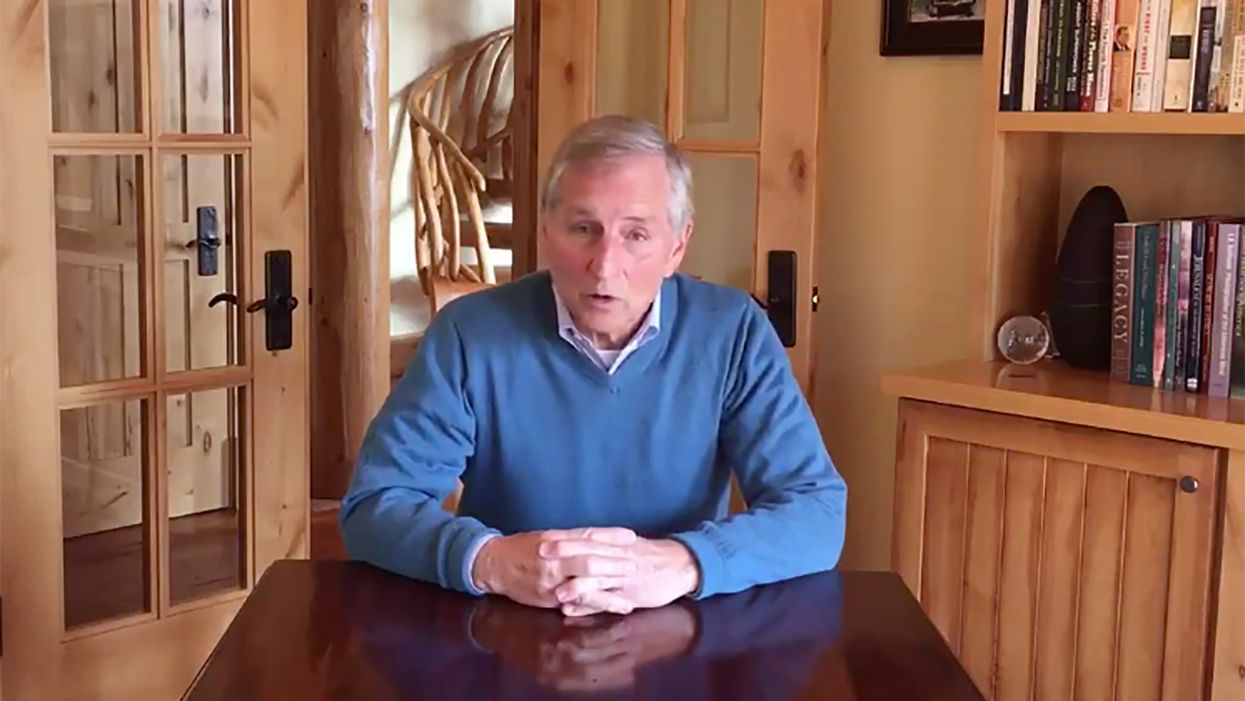 Former Republican Montana Gov. Marc Racicot, who also served as chairman of the Republican National Committee for two years, has broken with his party and is endorsing Democratic presidential nominee Joe Biden.

The Helena Independent Record reports that Racicot made his endorsement on Tuesday evening in an interview with Yellowstone Public Radio.

"Even as a Republican, I will not be supporting Donald Trump for president, and I will not be voting for him," the former Montana governor said before making an argument in favor of Biden's moral character.

"I'm not going to march lockstep with him every step of the way or with the administration," he said. "I'll have disagreements, I'm certain. But the content of a man's character or a woman's character to serve in that capacity is more important than any other issue that I have to consider as a matter of conscience."