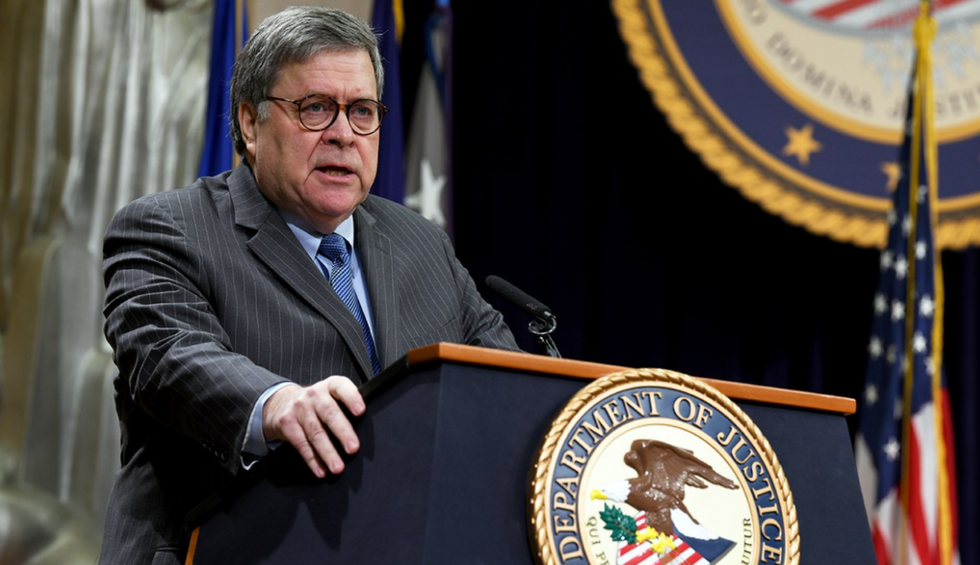 The U.S. Department of Justice is blaming Democratic lawmakers for its decision not to allow its senior officials to testify before Congress in the coming weeks.

Stephen Boyd, the assistant attorney general for Legislative Affairs, wrote a letter addressed to House Judiciary Committee chairman, Jerry Nadler as he confirmed the government agency's decision not to allow its officials to testify before the Subcommittee on the Constitution, Civil Rights, and Civil Liberties.

"We very much regret that the committee did not elect to engage in a meaningful, good-faith effort to obtain information and views from the Attorney General while he was present and prepared to testify," Boyd wrote.

"When given the opportunity to obtain information from the head of the Department of Justice about precisely these matters, many Committee Members chose instead to use their allotted time to air grievances," Boyd argued, adding, "Rather than attempt to obtain information from the Department that would assist the Committee in recommending legislation to the House, many Members of the majority devoted their time entirely towards scolding and insulting the Attorney

"These Members refused to allow the Attorney General to respond to their accusations or to answer questions asked for rhetorical effect," he charged.

The forthcoming hearing follows the grueling, five-hour July 28 hearing when Barr was confronted by Democratic lawmakers for his department's handling of protesters in Lafayette Square on June 1. At the time, protesters were forcefully dispersed so Trump could cross the street to the nearby St John's Episcopal Church for his highly criticized photo opp. Despite stark criticism, Trump defended his photo with that upside-down bible while Barr insisted that his department acted accordingly and was not responsible for the tear gas deployed to clear protesters.