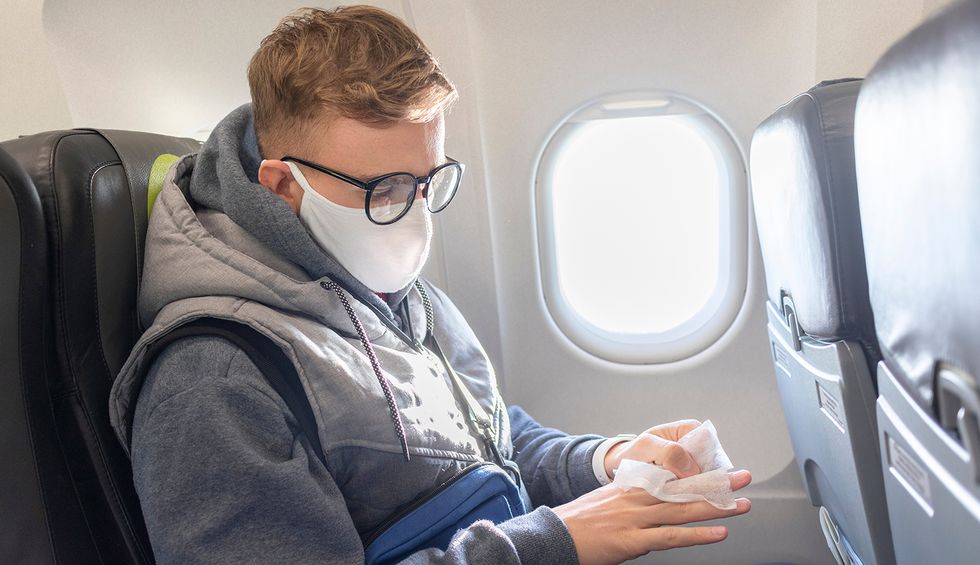 Consumer advocacy group Public Citizen was one of 23 organizations that called on the Department of Transportation on Tuesday to mandate the wearing of protective face coverings for most travelers in all airports and commercial airline flights.

Granting a petition filed in August by airline passenger advocacy group FlyersRights.org, the organizations wrote, would put the federal government's approach to preventing the spread of Covid-19 in line with CDC recommendations, and those of numerous academic studies detailing the efficacy of wearing a mask.

The groups, which also include MomsRising, Consumer Action, and the Center for Science in the Public Interest, noted that the CDC has identified airline travel as a time when wearing a face covering is particularly important because social distancing can be difficult on flights and many flights last several hours.

The DOT's mere recommendation of mask-wearing during airline travel "is not sufficient," the groups wrote.

FlyersRights.org filed its emergency rulemaking petition with the DOT on August 4, and has gathered public support for its demands for a mask-wearing mandate and for airlines to keep all middle seats open on flights.

Previously, the Association of Flight Attendants-CWA and Sens. Ed Markey (D-Mass.) and Richard Blumenthal (D-Conn.) have called on airlines to mandate the wearing of face coverings during the pandemic.