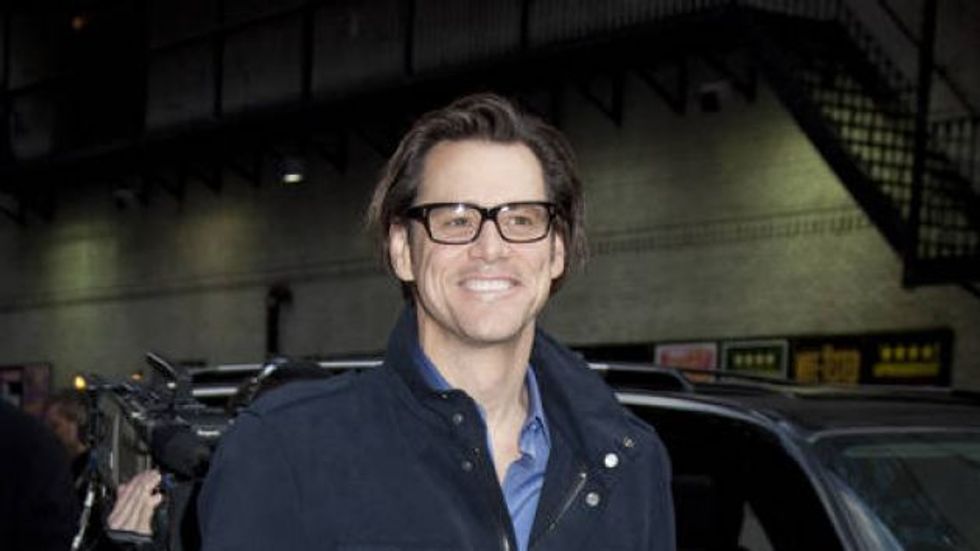 Hollywood celebrities don’t make or break political races — especially not in red states — but that doesn’t mean that it isn’t interesting to hear what Susan Sarandon or Meryl Streep have to say about political matters. And actor/comedian Jim Carrey, in an article published in The Atlantic on September 3, reflects on what the United States and the world in general might look like in a post-Trump political environment.

Carrey’s disdain for Donald Trump’s presidency is obvious in his piece. The U.S., he writes, “faces catastrophe” under Trump — who, he notes, recently held a “totally illegal COVID-19 super-spreader spectacular at the White House” during the Republican National Convention.

“Those in the audience on the South Lawn of the White House might have believed their lives were their own to lose, but after their big night, they now risk infecting other Americans,” Carrey warns. “Trump and the GOP have decided not to heed science, leaving us helpless during a plague.”

Carrey goes on to reflect on how much better off the U.S. and the world in general will be if, on November 3, Trump loses to the Democratic nominee, former Vice President Joe Biden —and Trump’s presidency ends in January 2021.

“Whatever happened to truth, justice, and the American way?,” Carrey writes. “That line was written when the Nazis were ravaging Europe and America was the hero of the world. It’s more than a line in a TV show; it’s a set of ideals we should always aspire to uphold. In November, we must vote in historic numbers, gathering all the ‘snowflakes’ until there’s a blizzard on Capitol Hill that no corrupt politician can survive. We must vote for decency, humanity, and a way of life that once again captures the imagination of kids all over the world — kids like me.”