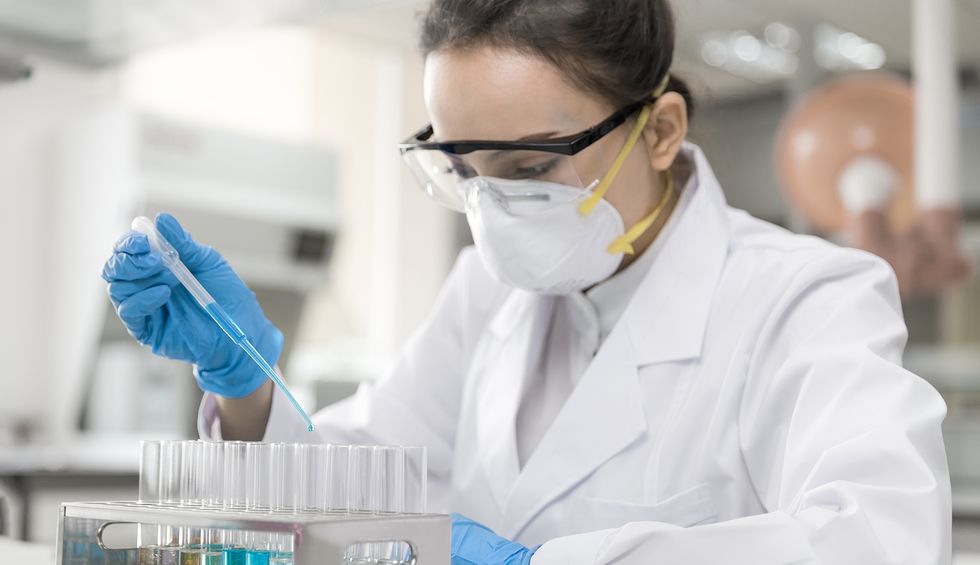 One person who “applauded the change,” according to AP’s Mike Stobbe, was Dr. Silvia Chiang, an expert on pediatric infectious diseases at Brown University in Providence, Rhode Island. The guidance posted by the CDC in August, Chiang said, was “not consistent with the basic principles of controlling an epidemic.”

Now, the CDC is recommending that anyone who has spent 15 minutes or more within six feet of someone who tested positive for coronavirus needs to get a test. The guidelines posted on August 24, in contrast, said that people who don’t have any symptoms “do not necessarily need a test” even after spending more than 15 minutes around someone who had been infected.

Due to the significance of asymptomatic and pre-symptomatic transmission, this guidance further reinforces the need to test asymptomatic persons, including close contacts of a person with documented SARS-CoV-2 infection.

CDC officials, Stobbe reported, have been “evasive about why they had made the change in August, and some outside observers speculated it was forced on the CDC by political appointees within” President Donald Trump’s administration.

Trump officials have been insisting that the guidelines posted in August originated at the CDC and were not the result of any type of political pressure. But on Thursday, the New York Times’ Apoorva Mandavilli reported:

A heavily criticized recommendation from the Centers for Disease Control and Prevention last month about who should be tested for the coronavirus was not written by CDC scientists and was posted to the agency’s website despite their serious objections, according to several people familiar with the matter as well as internal documents obtained by the New York Times.

According to Mandavilli, “Officials told the Times this week that the Department of Health and Human Services did the rewriting and then ‘dropped’ it into the CDC’s public website, flouting the agency’s strict scientific review process.”

An anonymously quoted source described by Mandavilli as a “federal official with knowledge of the matter” told the Times, “That was a doc that came from the top down, from the HHS and the task force. That policy does not reflect what many people at the CDC feel should be the policy.”