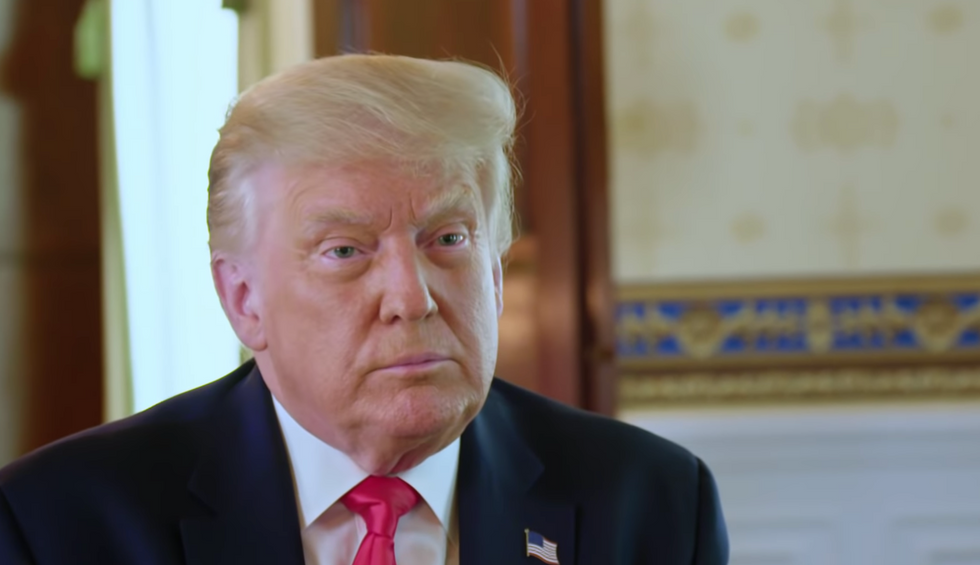 The very same white voters who gave Donald Trump the modest margins he needed to narrowly secure the presidency in 2016 have begun to turn on him in 2020 in numbers potentially too big for him to make up.

In a roundup of some of the latest political polling, Politico singles out some of the most recent devastating numbers in battleground states.

But in each of those three states—Minnesota, Wisconsin, and Pennsylvania—white voters accounted for more than 80% of the electorate, according to exit polls.

“It’s a big, big swing,” said Lee Miringoff, director of the Marist College Institute for Public Opinion. “What [Biden’s] doing among whites is more than offsetting the slippage among non-whites. … The recipe is very different this time, right now anyway, in terms of white voters.”

In some states, such as Florida, Biden has not enjoyed the wide margins that Clinton did among Black and Latino voters in '16. But his strength among white voters—who make up the vast majority of voters in the Rust Belt—is making several key battleground states difficult terrain for Trump this election cycle.

As Politico notes, Trump is growing pretty desperate to woo some white voters back to the fold, thus his new "patriotic education" directive hallowing white contributions to American history and his disgusting suggestion that Democratic vice presidential nominee Kamala Harris could become president "through the back door." At a Minnesota rally, Trump also praised residents for their "good genes" and warned that Biden wanted to to "turn Minnesota into a refugee camp."

Trump can say as many despicable things as he wants, Minnesota doesn't look even remotely close based on several recent high-quality polls that have showed Biden +9. In Wisconsin, Biden's up overall by nearly +6 points, according to polling aggregates. And in Pennsylvania, which appears to be among the tightest Rust Belt states based on campaign advertising/investment, Biden is still at nearly +6 points.

Trump absolutely must soften Biden support among white voters to win any of these states. Expect that desperation to drive him to go to even more despicable lengths in the closing weeks of this campaign.