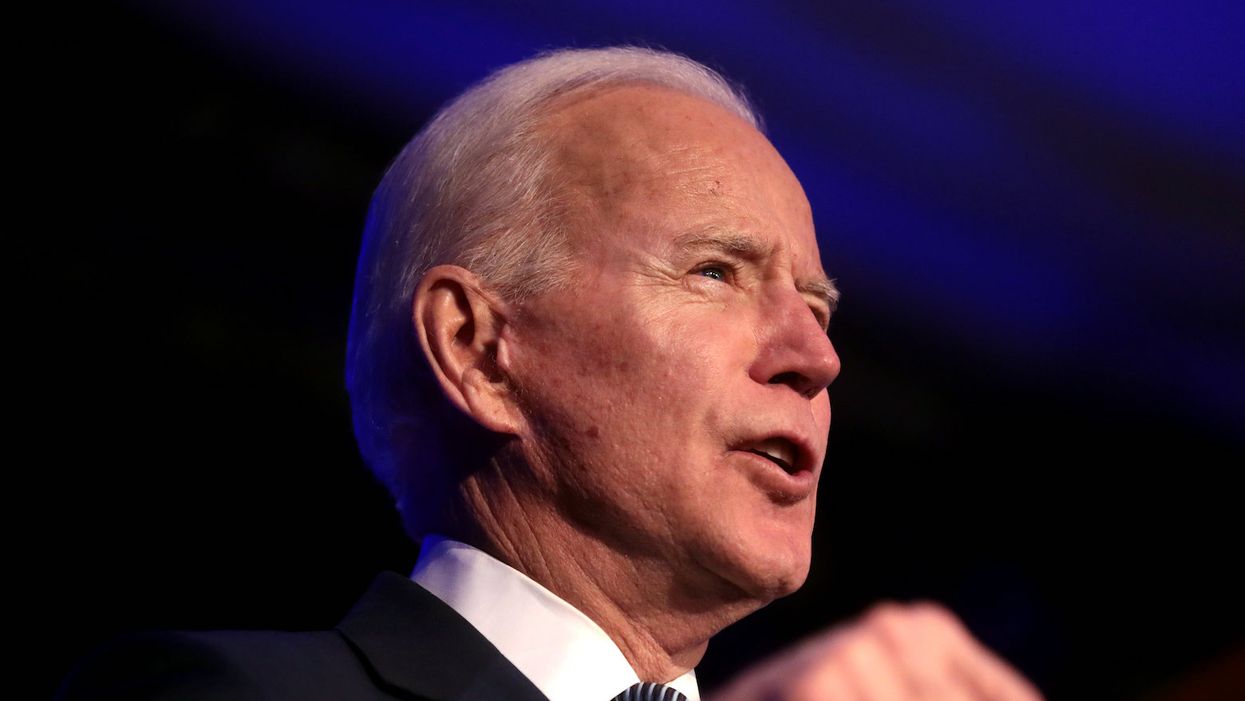 It's officially the home stretch: Early voting has already started and on Tuesday night, Donald Trump and Joe Biden will debate for the first time in what's generally agreed to be Trump's best chance to change the dynamics of a race he's currently losing, badly. Precedent is not with him. Despite Adam Nagourney's best effort to paint Trump as a debate champion, polls showed that viewers thought Hillary Clinton beat Trump in 2016's debates.

But we also know that Trump will go down in the ugliest possible fashion, which is why you have to question whether anyone is seriously looking forward to this. Ninety minutes of Trump lying and whining and bullying and undermining U.S. democracy, with Fox News host Chris Wallace serving as the guardrails. Trump's repeated attempts to focus attention on the idea of drug testing Biden shows what must be a significant sense of doom on his part. But again, Trump will make this as ugly and dangerous as he possibly can.

Biden has to be prepared for the onslaught of lies and attacks, coming to the debate with a strategy for how to parry without being dragged into the mud. He did well in his 2008 and 2012 vice presidential debates, using very different strategies to take on very different opponents, and found his footing in his single one-on-one primary debate in 2020, opposite Sen. Bernie Sanders. But Trump is … Trump. It's "not like preparing for a normal debate," as former Obama strategist David Axelrod put it.

Those are big strategic decisions on which you have to figure Biden's debate preparation has focused. One decision the campaign has hinted at is for Biden to refuse to try to counter Trump's blizzard of lies one by one. "If you take on that role, you seem small," said former White House press secretary and former Biden adviser Jay Carney. But there also has to be a way to signal a big fat nope on the lies.

In his interview with Trump over the summer, Wallace didn't let him off too easily, but the stakes are different now. Wallace is still a Fox News personality, and he's going to have to decide whether that outweighs his desire to be seen as a serious news guy.

One thing we do know: Fact-checkers will have a lot to do late Tuesday night into Wednesday.