Asian Americans' political preferences have flipped from red to blue 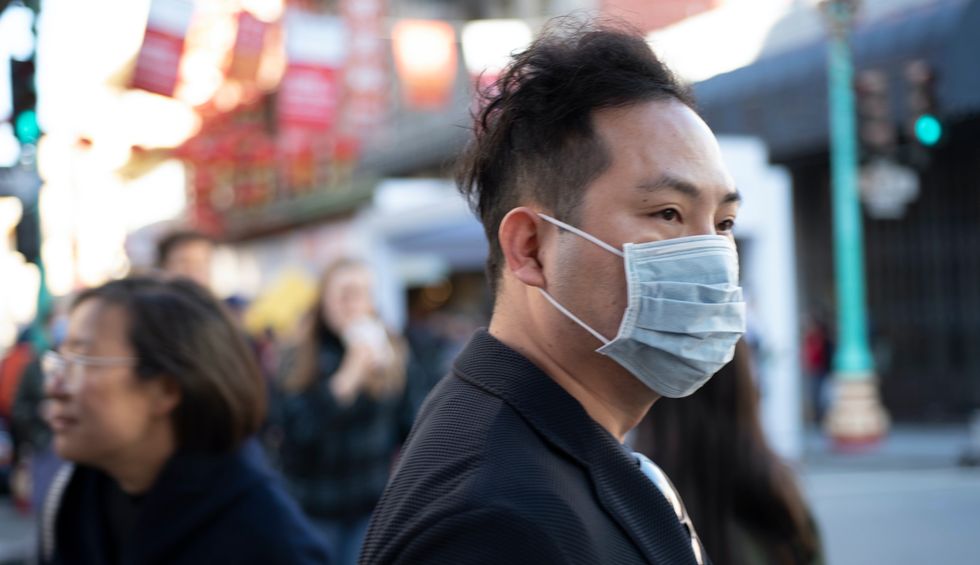 by John A. Tures, LaGrange College

Asian Americans used to be a reliable Republican voting bloc. But long before Kamala Harris, who is Indian American and Black, became Joe Biden’s running mate, they shifted to support the Democratic Party. This is true across ages, genders and ethnic origins of Asian Americans – including Indian, Chinese, Filipino, Japanese, Korean, Vietnamese and Hmong.

As a political scientist, I’m not just interested in voting, but also in how groups change their party preferences. This subject of study, known as “critical elections,” looks at how political party fortunes change over time as a result of racial, religious or regional groups’ changing views.

The timing of the transition

Back in 1992, The New York Times added the Asian American demographic to its exit polls. In that election, Asian Americans preferred incumbent Republican President George H. W. Bush to Arkansas Gov. Bill Clinton, a Democrat, by 24 percentage points – 55% to 31%. (Businessman and independent candidate H. Ross Perot got 15% of the Asian American vote, and Clinton won.)

Then, in 2000, Democrat Al Gore received 54% of the Asian American vote, against 41% for Republican George W. Bush, the son of the man who had won a strong majority of the group’s vote just eight years earlier.

The trend continued in 2004 as 56% of Asian Americans backed Democrat John Kerry and in 2008 with a whopping 62%-35% advantage to Barack Obama in those New York Times exit polls.

Since 2000, the Asian American population has climbed 87%, now exceeding 22 million. In that same period, the number of Asian Americans eligible to vote has more than doubled, making it the fastest-growing racial or ethnic group in the electorate.

Once known for low turnout at the ballot box, Asian American voting rates increased from 27% in 2014 to 40% in 2018, which is a big jump for a midterm election, showing an increased willingness to participate politically.

It’s true that Asian Americans are not necessarily a homogeneous group. Some have wondered if those with ties to countries that experienced communist rule might be more supportive of the Republican Party, which has historically strongly opposed communism.

She finds that all but one of the groups included in the survey’s fall 2016 poll – Indian, Chinese, Filipino, Japanese, Korean, Vietnamese and Hmong – have an unfavorable assessment of the Republican Party. Cambodian Americans are split on the subject, with just under half disliking the party and a similar percentage liking it. In most groups – except Filipinos, Cambodians and Hmong – fewer than one-third view the Republican Party favorably.

By contrast, in the same study, more than two-thirds of Hmong, Japanese and Indians view the Democratic Party favorably. Vietnamese and Cambodians are the only groups with fewer than half of their members who view the Democratic Party favorably. As Huang found, those numbers are similar to results in a spring 2016 survey by the civil rights group Asian Americans Advancing Justice.

Asian American men and women prefer the Democratic Party by wide margins, and think less well of the GOP.

Those demographic splits were also supported by Asian Americans’ assessments of the 2016 presidential candidates, Donald Trump and Hillary Clinton, in both polls, with the exception of Vietnamese Americans who were divided. In 2020, Asian Americans are, if anything, more negative about Trump than they are toward his party. With Biden’s choice of Harris as a running mate, Asian Americans of all backgrounds may further solidify their support for the Democratic Party.