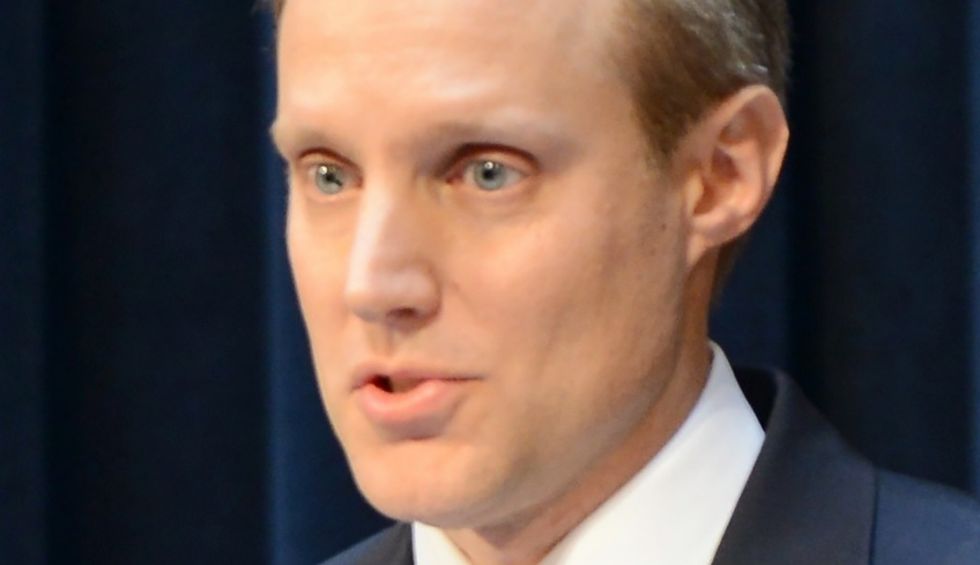 Democratic Secretary of State Steve Simon announced on Thursday that the race for Minnesota's 2nd Congressional District would not be decided until a Feb. 9 special election because the recent death of Legal Marijuana Now Party candidate Adam Weeks triggered a state law requiring the election to be delayed. As a result, the outcome of Democratic Rep. Angie Craig's bid for a second term against Republican Tyler Kistner will not be known until after the 117th Congress convenes, barring a legal challenge.

Minnesota mandates a postponement when a so-called "major-party" nomination becomes vacant within 79 days of a November election. Weeks rather improbably qualified for this designation because the state grants major-party status to any political party that wins at least 5% in a statewide election, which Legal Marijuana Now's candidate for state auditor, Michael Ford, managed in 2018 when he took 5.3% of the vote. (Believe it or not, a second pro-cannabis party called the Grassroots-Legalize Cannabis Party also achieved the same milestone in the midterms, capturing 5.7% in the race for attorney general.)

Simon says that November ballots will not be altered but that no votes will be tallied or reported for the 2nd District, an historically Republican seat in the Minneapolis suburbs. No substitutions would be permitted for the special election, so Craig and Kistner would remain their parties' nominees, though Legal Marijuana Now would have the opportunity to name a new candidate. Neither campaign commented on the developments except to express condolences to Weeks' family.

While Craig is favored to win (Daily Kos had rated the original election as Likely Democratic), a delayed election could complicate life for her. In 2018, Craig capitalized on high Democratic enthusiasm to unseat freshman Republican Rep. Jason Lewis—two years after Lewis had narrowly defeated her—which she'd likely enjoy again in November but might not in February. However, recent trends in the district, which is relatively affluent and well-educated, have favored Democrats: After supporting Donald Trump 47-45 in 2016, Democrat Tim Walz won the 2nd 52-45 two years later.

The unusual law that's scrambled the picture came into being in 2013, more than a decade after Democratic Sen. Paul Wellstone's untimely death 11 days before the 2002 elections, when Democrats substituted former Vice President Walter Mondale to take Wellstone's place on the ballot. With little time to campaign, Mondale narrowly lost to Republican Norm Coleman, 50-47. The change took so long to enact because Republicans opposed it, leaving Democrats unable to pass it until they won full control of state government in 2012. The bill's author, incidentally, was none other than Steve Simon.

It's possible, though, that the law might not survive legal scrutiny. The Constitution grants Congress the power to set election dates, and in 1872, it passed legislation fixing Election Day as the first Tuesday after the first Monday in November (click here for more on why that particular timeframe was chosen). Election law expert Gerry Cohen thinks that federal law in question "would seem" to pre-empt Minnesota's law, so we could see a return to a normal timetable if a lawsuit is successful.