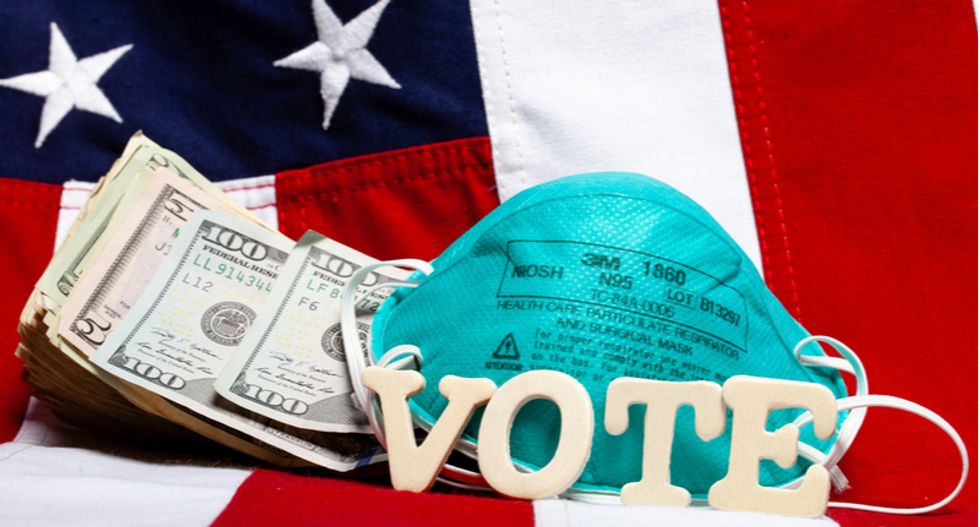 The far right is well aware of the fact that if African-Americans vote in big numbers in the 2020 presidential election, it could be very helpful to Democratic nominee Joe Biden. As a result, troll accounts on social media will try every dirty trick imaginable to discourage African-Americans from voting. And Twitter, according to NBC News, is taking action against some fake accounts that are pretending to be from African-Americans.

NBC News’ Ben Collins reports that Twitter “has taken action to stop a spam operation that pushed messages from fake accounts about black people abandoning the Democratic Party.” Twitter, according to a spokesperson, has terminated two fake accounts as well as the account of a San Diego man who spammed its platform.

“The fake accounts were purported to be run by black people whose viral tweets received tens of thousands of shares in the past month,” Collins reports. “One of the accounts, @WentDemToRep, logged over 11,000 retweets on a single tweet that claimed that the user was a lifelong Democrat who was pushed to vote Republican by the Black Lives Matter movement. The tweet was posted shortly after the account was created Tuesday.”

According to Collins, “The WentDemToRep account quickly tagged two other accounts in a reply, @PeterGammo and @KRon619, which were suspended at the same time Tuesday. The Twitter spokesperson said all three accounts were suspended for spam and ‘specifically, artificially manipulative behavior.’”

But the fact that the troll posts were deceptive and misleading doesn’t mean that they didn’t go viral. Collins notes that the fake accounts “had five separate posts with at least 10,000 retweets.”