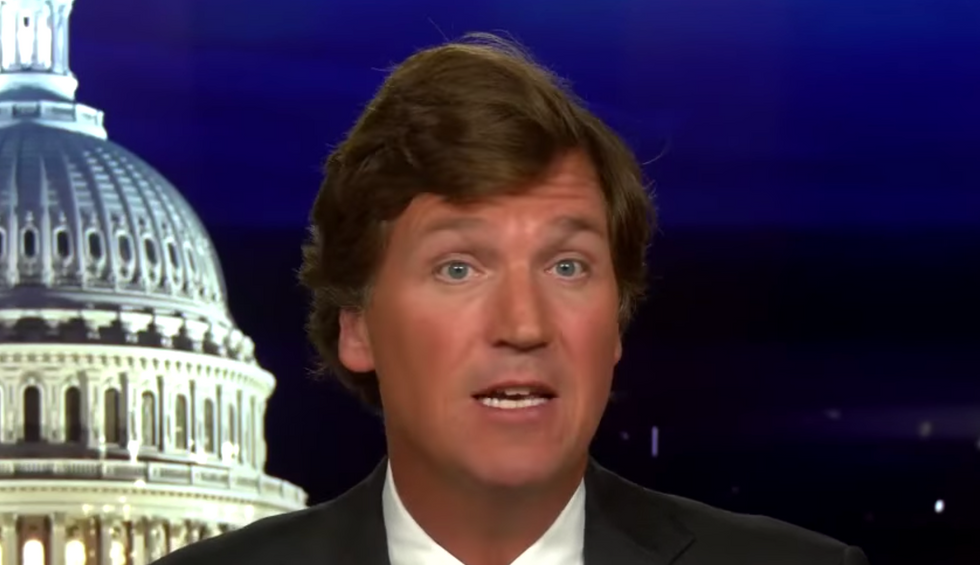 “On Fox, Tucker Carlson keeps calling her KAM-uh-luh, which is not how it’s pronounced,” Washington Post reporter Dave Weigel noted.

He linked to a tweet with a picture of Harris explaining in her memoir how to pronounce her name.

Harris wrote, “my name is pronounced ‘comma-la’ like the punctuation mark. It means ‘lotus flower,’ which is a symbol of significance in Indian culture. A lotus grows underwater, its flower rising above the surface while its roots are planted firmly in the river bottom.”

As Carlson continued mispronouncing her name, guest Richard Goodstein attempted to teach the Fox personality the proper pronunciation. But Carlson was having none of it.