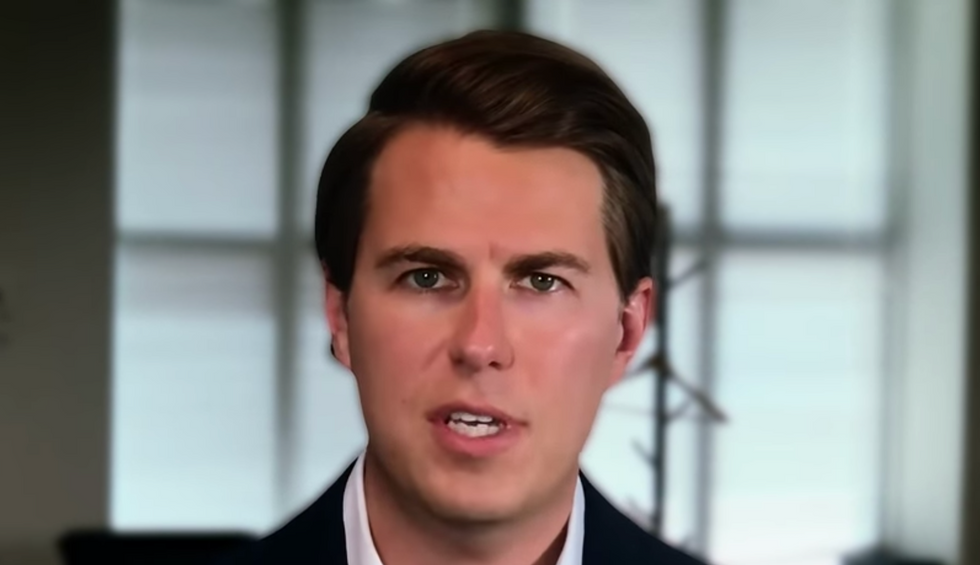 President Donald Trump’s former Homeland Security chief of staff, Miles Taylor, attacked the president in an endorsement video of Vice President Joe Biden on Monday. But when Trump was faced with an attack, he said he never met or heard of Taylor.

“We would go in to try to talk to him about a pressing national security issue — a cyberattack, a terrorism threat — he wasn’t interested in those things,” Taylor says in the Republicans Against Trump video. “To him, they weren’t priorities.”

“Many thousands of people work for our government,” the president tweeted Tuesday. “With that said, a former DISGRUNTLED EMPLOYEE named Miles Taylor, who I do not know (never heard of him), said he left & is on the open arms Fake News circuit. Said to be a real ‘stiff’. They will take anyone against us!”

Taylor has also warned that more Trump veterans are prepared to come forward and speak out against the president.