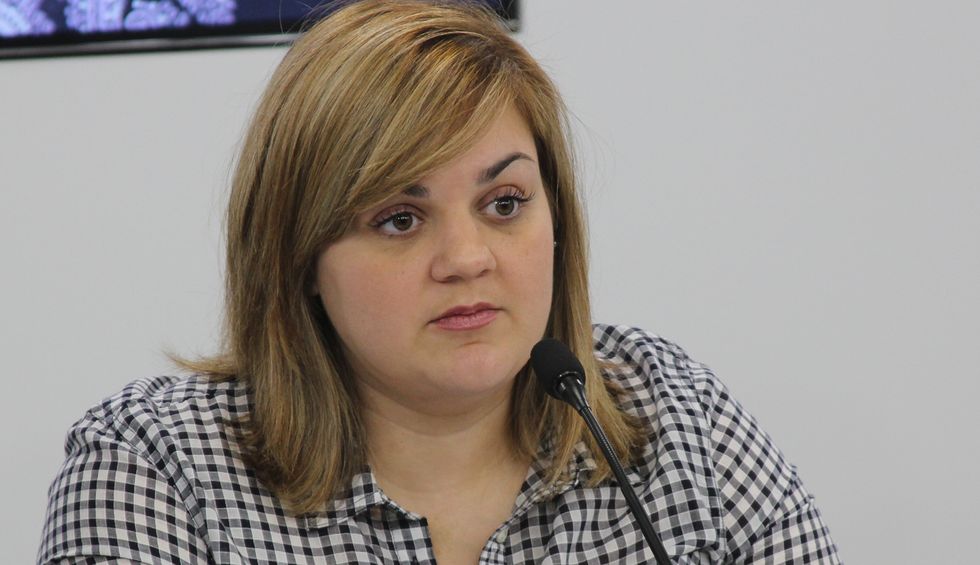 Anti-abortion activist Abby Johnson is among the extremists who is being featured at the 2020 Republican National Convention this week. Johnson has been sharing her far-right views on YouTube, and in a 15-minute video she posted in late June, she is seen encouraging police officers to racially profile her biracial adopted son, Jude, in the future.

Johnson, who is white, is seen in the video saying, “Right now, Jude is an adorable, perpetually tan-looking little brown boy. But one day, he’s going to grow up — and he’s going to be a tall, probably sort of large, intimidating-looking-maybe brown man. And my other boys are probably gonna look like nerdy white guys.”

In the video, Johnson — a former Planned Parenthood employee who is now stridently anti-abortion — goes on to say that if police racially profile her son in the future, it will be totally justifiable in light of his darker skin.

“Statistically,” Johnson told viewers in the video, “I look at our prison population — and I see that there is a disproportionately high number of African-American males in our prison population for crimes, particularly for violent crimes. So statistically, when a police officer sees a brown man like my Jude walking down the road — as opposed to my white nerdy kids, my white nerdy men, walking down the road — because of the statistics that he knows in his head, that these police officers know in their head, they’re going to know that statistically, my brown son is more likely to commit a violent offense over my white sons.”

Johnson, who described herself as “non-woke” in the video, added, “So, the fact that in his head, he would be more careful around my brown son than my white son, that doesn’t actually make me angry. That makes that police officer smart because of statistics.”

In the video, Johnson did say that she would be angry if, in the future, police treated her “brown son violently, more violently than my white son.” But she had no problem with Jude being radically profiled.

If a police officer, Johnson said, “acts in an unjust manner toward my brown son than my white son, that makes me angry. But statistically, if he’s on more high alert, I’m not angry about that.”