The Trump-radical Republicans' convention message: 'It's all wonderful!' 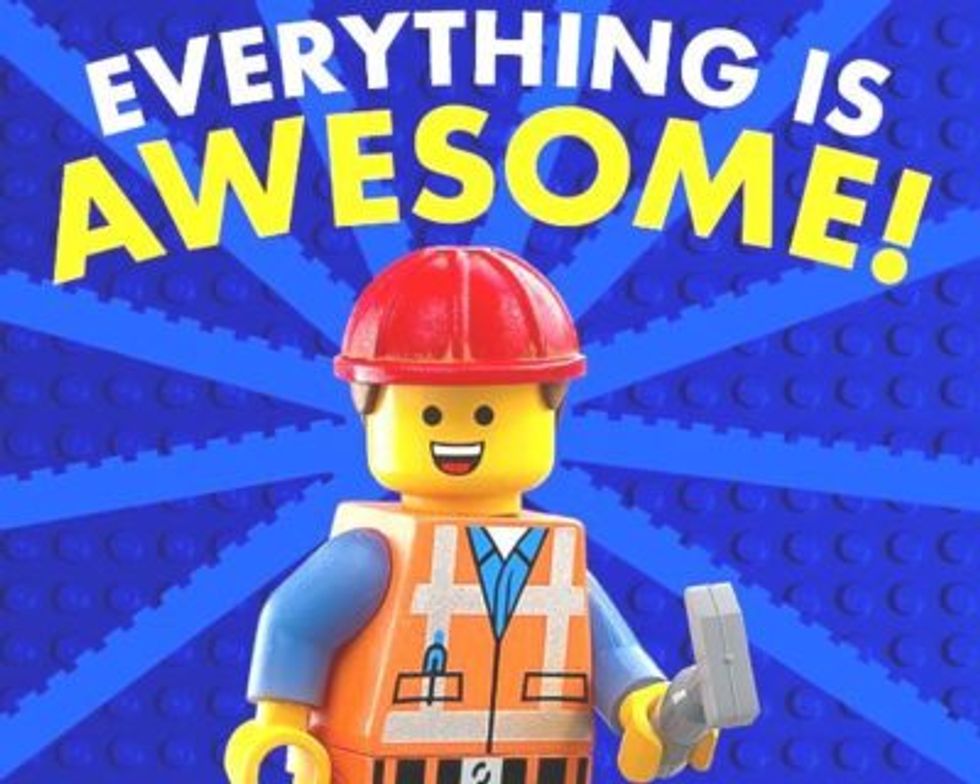 Donald Trump blames the sudden appearance of the COVID-19, and the stubborn effects it has created, for blowing the country’s economic success – and for damaging his promised American Greatness.

As a result, we’ve seen an endless parade of announcements to forego safety concerns to go back to work, of would-be treatments and vaccine possibilities, of re-opening efforts that run aground anew as disease spreads.

A basic message in the Republican National Convention this week is that but for the pandemic, Trump had this country on a roll

A basic Republican message in the Republican National Convention this week is that but for the pandemic, Trump had this country on a roll—without mentioning that the roll had begun under his predecessor. Return him for another four years, wink away the pandemic and all that’s ahead is more economic greatness.

Sure, we had low unemployment, and lots of industries seemed to be doing well, though it was unbalanced and hard for lots of people at the lower end of the economy. The sentiment hardly addresses millions out of work.

In any case, it seems horribly unrealistic to just assert that everything is about to bounce back and keep growing. What will emerge is something new that will take a lot of new plans and promises, not the same old ones—regardless of who wins the election.

Now, even that statement belies a lot of anguish in the system: At its best, the successful Trump economy has been tilted heavily toward those already pretty well off – the wealthy, corporations, financial markets and developers.

So, the natural Trump policy has been to cut taxes, regulations and boost private investment and profits that eventually result in more jobs all through the system. Limit health care to those with jobs, cut food stamps and social services and incent those left behind to take underpaid jobs or part-time work to qualify for health care.

Axios.com published a list of Trump economic promises from four years ago that is a useful gauge of progress – or not. The simple truth here is that we might judge Trump's delivery on those promises even without the effects of the pandemic.

It’s a fair question if Trump is seeking another four years since his vague promise is to make more of those achievements in the future. He wants to drop payroll taxes and capital gains taxes, for example, make his tax cuts permanent and repeats never-fulfilled promises for a middle-class tax cut, child-care tax credits, and more economic war on China.

Here is some of what Axios reported:

Nor has the country been drawing promised foreign investment, nor improved climate control measures, nor appreciably increased the ranks of the middle-class. Poverty numbers are up, hunger is up, health coverage is down. The stock market, which Trump often uses as a measure of success, has proved much more volatile.

I’m one who believes that the president of the United States may be a powerful office, but it may not have full control over whether the economy improves overall. There are too many other factors, from weather to markets to, as we now see, pandemics.

But since these economic matters are the fundamental reason to support Trump in particular, and his Republican supporters, it seems useful to know that the promises are a lot more hit-and-miss than Trump will own.

Pandemic surely has at least temporarily reversed some of Trump’s promised economic advancements.

But overall, there is plenty of objective evidence that the promises – even if they were aimed at creating a certain kind of success that leaves many behind – have not been as good as advertised.

As usual, be careful about what you say you support.