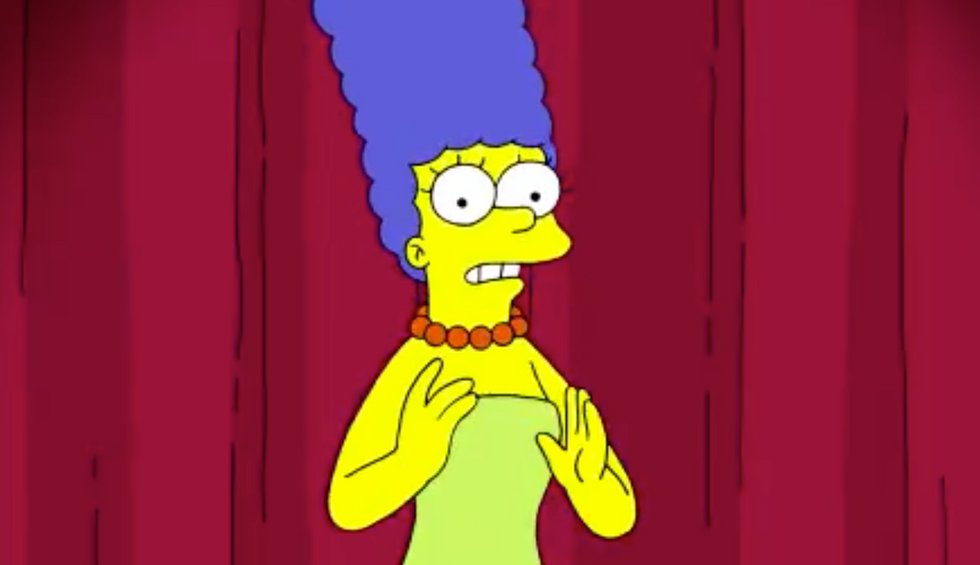 This week, Jenna Ellis — a senior adviser for President Donald Trump’s reelection campaign — has been quick to attack Sen. Kamala Harris, who former Vice President Joe Biden has chosen as his running mate. In one of her attacks, Ellis unfavorably compared Harris to the fictional Marge Simpson character on the animated sitcom “The Simpsons” — and the show responded with a humorous cartoon in which the character speaks out.

In the short cartoon, “Marge Simpson” is heard saying, “I usually don’t get into politics, but the president’s senior adviser, Jenna Ellis, just said Kamala Harris sounds like me. Lisa says she doesn’t mean it as a compliment.”

On “The Simpsons,” the Lisa Simpson character is the daughter of Marge and Homer Simpson.

“Marge Simpson,” in the cartoon, goes on to say, “As an ordinary suburban housewife, I’m starting to feel a little disrespected. I teach my children not to name-call, Jenna. I was going to say I’m pissed off, but I’m afraid they’d bleep it.”