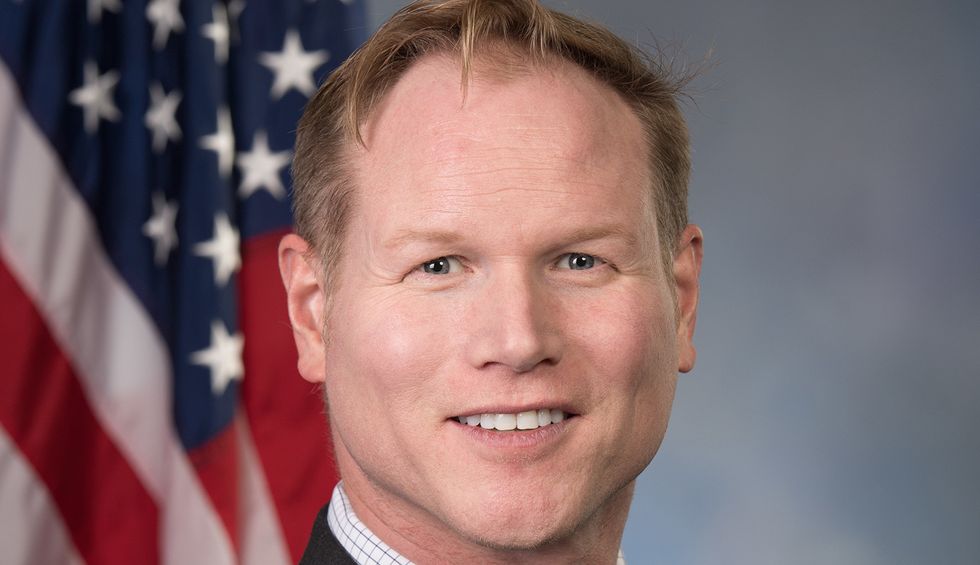 This seat, which includes Topeka and nearby rural areas, supported Donald Trump by a wide 56-37 margin, but while Team Red’s prospects have almost certainly improved with Watkins out of the picture, this contest may still be competitive. Last month, LaTurner released a Battleground Connect poll that showed him leading De La Isla just 42-41; LaTurner publicized those numbers to argue that he’d fare better in the fall than Watkins, who trailed the Democrat 50-37. De La Isla has also been a considerably stronger fundraiser than LaTurner, so she’ll have the resources to put up a serious fight. Daily Kos Elections rates this contest as Likely Republican.

Watkins’ defeat ends a short political career where he constantly made news for all the wrong reasons. Watkins first ran for office in 2018 in a crowded open seat primary, and he used his personal resources to outspent his opponents; Watkins also benefited from heavy air support from a super PAC financed by his father. However, while Watkins portrayed himself as an ardent Trump ally, local Democratic leaders said that he met with them the previous year about the possibility of running for Team Blue.

Watkins also faced questions about his weak ties to Kansas. He’d lived most of his adult life in Alaska and Massachusetts, and only moved to the Sunflower State shortly before he kicked off his congressional campaign.

Watkins won his primary 27-23, but he faced another tough race in November against Democrat Paul Davis, who had carried the seat during his unsuccessful 2014 bid for governor. This time it was Watkins who was badly outspent, though national Republicans poured in plenty of money to rescue him.

The Republican nominee faced even more scrutiny during the general election, and he did not come off well in the least bit. Watkins presented himself on the campaign trail as an adventurer who had built up a defense contracting company called VIAP, but several media reports exposed him as a serial liar. Among many other things, senior officials at VIAP said they didn't even remember Watkins. The candidate ended up admitting that, despite what he'd said many times about his business career, he'd never actually owned or expanded VIAP, but he went back to lying about the same topic weeks later like nothing ever happened.

About a week before Election Day, a woman also publicly accused Watkins of making "unwanted sexual advances" against her 12 years before. Watkins ended up defeating Davis in a very expensive contest, but only by a 48-47 margin.

Things only got worse for Watkins in December of 2019 when the Topeka Capital-Journal first reported that he may have committed voter fraud by listing a UPS store in Topeka as his home address on his voter registration form and then proceeding to cast a ballot the previous month as though he lived there.

Watkins' team argued that the congressman had made an "inadvertent" error and insisted he had "no improper purpose" because the UPS store and his supposed residence are both in the same county and congressional district. However, the locations are in different city council districts, and the contest Watkins cast his ballot in was decided by just 13 votes. Local authorities began investigating Watkins for potential voter fraud soon after the Capital-Journal's story broke.

Watkins got more bad press for a different matter a few months later when Politico reported that the FEC was investigating his father, Steve Watkins Sr., for allegedly making so-called “straw” donations to his son’s 2018 campaign. The story also once again highlighted the congressman’s flimsy connections to his constituency by describing how he’d lived with five of his staffers in Kansas during that initial race, an environment that one source described as “frat-like.”

Watkins soon had more pressing concerns, though. In July, Shawnee County District Attorney Mike Kagay charged him with three felonies over his 2019 vote: “interference with law enforcement, providing false information,” “voting without being qualified,” and “unlawful advance voting.” Awkwardly for Watkins, the news came just half an hour before he was set to debate LaTurner.

Watkins ran ads trying to argue that, like Donald Trump, he was the victim of a corrupt prosecutor, and by portraying LaTurner as a career politician who has supported higher taxes. LaTurner struck back with commercials highlighting Watkin's scandal and weak 2018 win: In the end, it was LaTurner’s message that broke through and finished off the congressman’s short career.