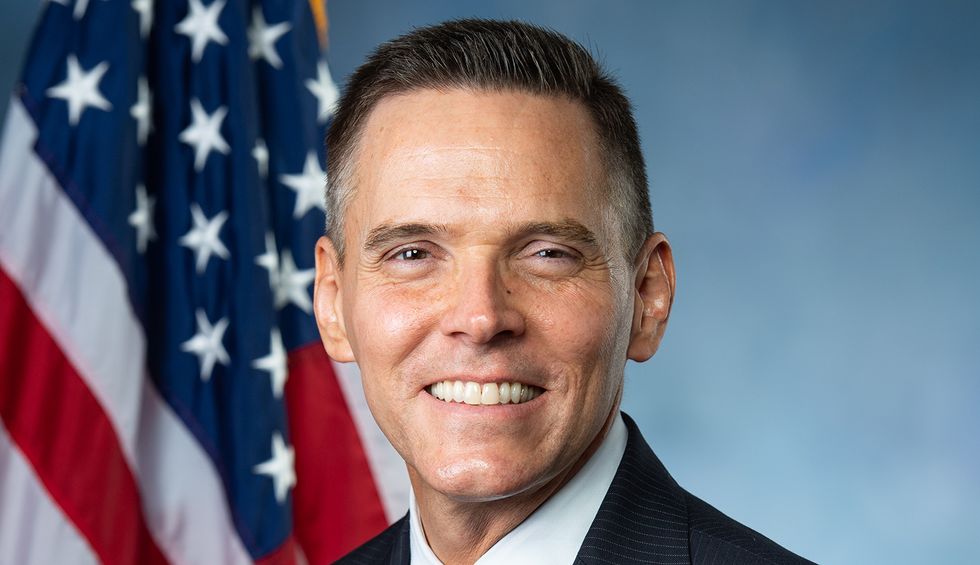 Republican primary voters in Florida’s 15th Congressional District on Tuesday denied renomination for freshman Rep. Ross Spano, who has been under investigation by the Justice Department since last year due to a campaign finance scandal, and instead gave the GOP nod to Lakeland City Commissioner Scott Franklin.

With all votes apparently counted, Franklin was leading Spano 51-49, and the congressman called Franklin to offer his concession. Franklin’s next opponent will likely be former local TV news anchor Alan Cohn, who is leading state Rep. Adam Hattersley 41-33 for the Democratic nomination.

This central Florida seat, which includes the mid-sized city of Lakeland and the exurbs of Tampa and Orlando, moved from 52-47 Romney to 53-43 Trump, and Franklin is favored to keep it in Republican hands. Still, the general election could be worth watching: In 2018, before news of Spano’s campaign finance scandal broke, he won by a modest 53-47 margin.

Spano’s defeat ends a short, but unfortunately for him quite eventful, congressional career. Spano, who was elected to the state House in 2012, had been waging a campaign for state attorney general in 2018 until Republican Rep. Dennis Ross surprised everyone by announcing his retirement. Spano switched over to the contest to succeed Ross, which looked like an easier lift, but he nonetheless faced serious intra-party opposition from former state Rep. Neil Combee.

Spano beat Combee 44-34 and went on to prevail in the general election, but he found himself in trouble before he was even sworn into Congress. That December, Spano admitted he might have broken federal election law by accepting personal loans worth $180,000 from two friends and then turning around and loaning his own campaign $170,000. That's a serious problem, because anyone who loans money to a congressional candidate with the intent of helping their campaign still has to adhere to the same laws that limit direct contributions, which in 2018 capped donations at just $2,700 per person.

The House Ethics Committee initially took up the matter but announced in late 2019 that the Justice Department was investigating Spano. The congressman variously argued that he'd misunderstood the law governing campaign loans but also insisted his campaign had disclosed the loan "before it became public knowledge" in the financial disclosure forms all federal candidates are obligated to file.

That latter claim, however, was flat-out false: As the Tampa Bay Times' Steve Contorno explained, Spano had failed to file those disclosures by the July 2018 deadline, only submitting them just before Election Day—after the paper had asked about them. Only once those reports were public did the paper learn that the money for Spano's questionable loans came from his friends.

Despite his scandal, most of the party establishment, including Sen. Marco Rubio and most of the neighboring Republican congressmen, stood by Spano. However, he had trouble bringing in more money, and Franklin used his personal wealth to decisively outspend the incumbent. The anti-tax Club for Growth dumped $575,000 into advertising attacking Franklin, but it wasn’t enough to save Spano from defeat on Tuesday.

P.S. Spano is the fifth House Republican to lose renomination this cycle, compared to three Democrats. The good news for the GOP caucus, though, is that none of them can lose their primaries … because the remaining states don’t have any Republican members. (Louisiana does host its all-party primaries in November, but none of the state’s House members are in any danger.)