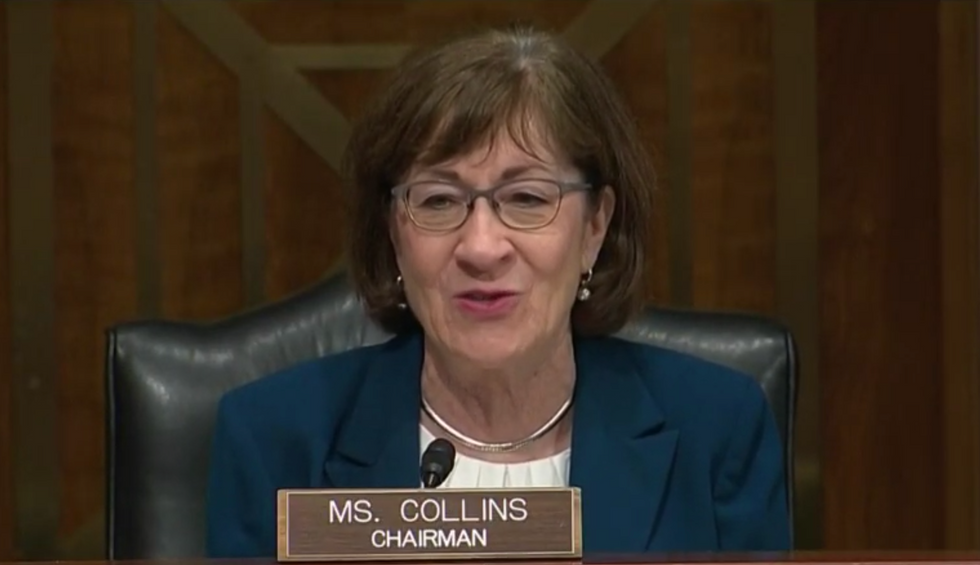 Be thankful for small favors.

When the Covid-19 depression hit like a brick, almost no one advocated austerity as a cure. For the first time since Richard Nixon proclaimed that we are all Keynesians, budget deficits and a burgeoning national debt were accepted as crucial to mitigate the extent and damage of the ongoing depression. Today that history may seem unexceptional, but faith in the doctrine if not the practice of fiscal austerity has been one of the pillars of US capitalism.

Perhaps the classic defense of austerity is Andrew Mellon’s Depression era defense of austerity at all costs. In his memoirs, President Hoover wrote that Mellon advised him to “liquidate labor, liquidate stocks, liquidate the farmers, liquidate real estate.” Though President Hoover had less sanguinary views he ended up taking the hit for the Great Depression. Nonetheless, faith in balanced budgets survived the periodically even within the New Deal. Franklin Roosevelt never became a Keynesian and a 1937 return to fiscal solvency brought another round of growing unemployment.

More recent experience confirms worries about fiscal tightening. Barack Obama came into office at the inception of the world financial crisis. Unlike today, there was almost unanimous Republican opposition to this stimulus package. He tweaked and reduced that package in order to gain some Republican support. The effort failed politically and the undersized package fueled an anemic recovery

The Eurozone was also at the center of the world financial crisis. It suffered even more than the US. University of Texas at Austin economist James Galbraith points out that Eurozone rules requiring attempts to balance the budget impose even harsher austerity on member states and were the cause of a very slow and painful recovery in Europe.

I suspect that even many Republican economists would accept at least some of this analysis. This brings up the question of why they would insist on substantial reductions in the supplemental unemployment insurance program. I would argue that reductions in that program will not only lead to more unemployment but risks a further downward spiral in the economy. That 600 dollars a week was someone else’s future income. Furthermore if the loss of the full 600 dollars does lead some unemployed to enter the labor market, mean wages and hence consumer power will sink.

Workers who do choose to continue their job searches are entering a labor market already showing record level weakness even before the Republican cuts take effect. Commerce Department announced that "the U.S. economy shrank at a record-shattering 32.9% annual rate last quarter. New Labor Department numbers also out Thursday showed that 1.43 million Americans filed for unemployment benefits last week, bringing the total number of people in the U.S. who are either receiving unemployment insurance (UI) or waiting for approval to more than 33 million."

In any case evidence suggests that current recipients of the bonus do not give up looking for jobs. “The data do not show a relationship between benefit generosity and employment paths after the CARES Act, which could be due to the collapse of labor demand during the Covid-19 crisis,” said co-author and Yale economics professor Joseph Altonji.

The Chicago Federal Reserve found a similar trend, according to recent reporting by Common Dreams, "Those currently collecting benefits search more than twice as intensely as those who have exhausted their benefits."

Republicans seem not to consider that for many workers a job is more than just a way of making money—especially if the workplace is organized to value their contributions.

According to conventional political science, in presidential elections citizens usually vote based on the direction of the economy in the months leading up to the election. Why Republicans would insist on proposals that could only exacerbate the current depression is a mystery to me. I would expect the harsh austerity bath once the election is behind us.

Perhaps showing workers how precious their jobs are and who is the boss is of paramount importance. Let’s make them pay with an election loss and job creation policies that address the health and climate issues that only affirmative government can handle.