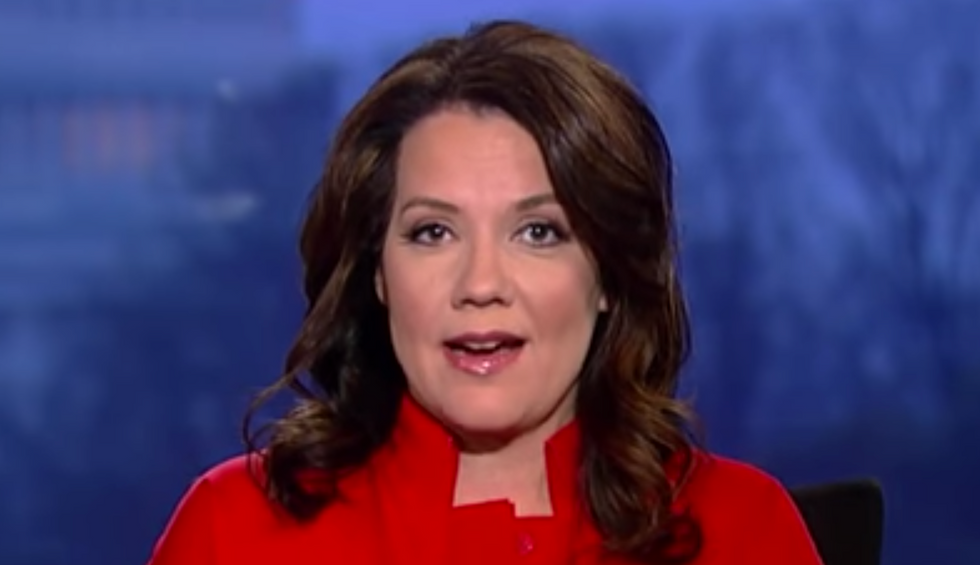 Some right-wing pundits will offer a policy-by-policy defense of President Donald Trump, while right-wing pundits of the Never Trump persuasion — from CNN’s Ana Navarro and MSNBC’s Joe Scarborough to Bill Kristol and Charlie Sykes of The Bulwark — will go issue by issue while slamming the president. But Jeremy W. Peters, in an article for the New York Times, examines a third type of right-wing pundit: one who is generally pro-Trump but is less interested in defending Trump on the issues than demonizing Trump’s liberal critics.

“What these writers and pundits don’t tend to do is make the doggedly pro-Trump defenses that appear on Breitbart and erupt from the mouth of Sean Hannity,” Peters explains. “Often, they don’t bother at all with the awkward business of trying to explain away Mr. Trump’s latest folly. Instead, they offer an outlet for outrage against those the president has declared his enemies, often by reducing them to a culture war caricature of liberalism.

“Through this lens,” Peters observes, “Mr. Trump’s transgressions seem irrelevant compared with the manifold misdeeds of everyone from the Clintons to CNN. Their portrayal of what the country would look like if the Democrats win big in November is indeed a frightening one to Trump supporters: a White House with Sen. Bernie Sanders as the shadow socialist president; a Democratic House of Representatives where Rep. Ilhan Omar calls the shots; a society in which mask mandates are the first step in a government experiment with social control; a political arena where conservatives are badgered into silence.”

The piece also revealed one of The Federalist's funders, who have long been kept secret, and indicated how the backer may have influenced its coverage:

Critics have asked who is funding the site, since ad revenue alone wouldn’t be enough to sustain its staff of 14 and political websites often rely on wealthy donors for support. The Federalist has not disclosed its supporters, leading to criticism that it is not being transparent about its agenda. But according to two people with knowledge of its finances, one of its major backers is Dick Uihlein, the Midwestern packing supply magnate and Trump donor who has a history of giving to combative, hard-right candidates, like Roy S. Moore of Alabama, who make many Republicans squeamish. (After Mr. Moore was accused of assaulting underage girls in 2017, The Federalist ran an opinion piece that defended men who dated young women as a practice with a long history that was “not without some merit if one wants to raise a large family.”)

Another pundit Peters discusses in his article is Ben Shapiro, who famously became the butt of jokes in the U.K. after calling British conservative Andrew Neil a “leftist” during an appearance on his BBC program (to Brits who are familiar with Neil, the notion that he is a “leftist” is beyond laughable). Shapiro is not deeply enamored of Trump the way that Breitbart’s staff are, but as Peters notes, Shapiro’s hatred of liberals by far outweighs his issues with Trump.

“Mr. Shapiro isn’t shy about calling out the president for his divisive and unfocused leadership, but far more often, he takes shots at Mr. Trump’s critics,” Peters explains. “Mr. Shapiro echoes other conservatives who deflect: Mr. Trump wasn’t helping anyone, for instance, by asking top public health officials to study whether disinfectant could be injected into the human body as a coronavirus treatment. But, Mr. Shapiro explained he didn’t actually tell people to put bleach in their bodies: ‘That doesn’t mean he was recommending actually injecting Clorox, people.’”

Tim Miller, a Never Trump conservative and GOP activist who writes for The Bulwark, told the Times that publications like The Federalist are motivated by “an unquenchable desire to take everybody else down a peg.” Miller, on the other hand, believes that Trump has been terrible for the conservative movement — and he is happy to express that view during his appearances on cable news.

With Hemingway, Stuckey and Shapiro, Peters observes, the main ingredient is “anti-liberalism” — not an intense adoration for all things Trump like one finds at Breitbart.

Nicole Hemmer, a research scholar at Columbia University in New York City, told the Times, “The conservative ideology that had been cohesive during the Cold War is falling apart. It seems to me that ‘owning the libs’ is kind of the way you hold everyone together when your policy preferences are coming apart.”