Man shot by Secret Service didn’t have a gun — he had a comb: report 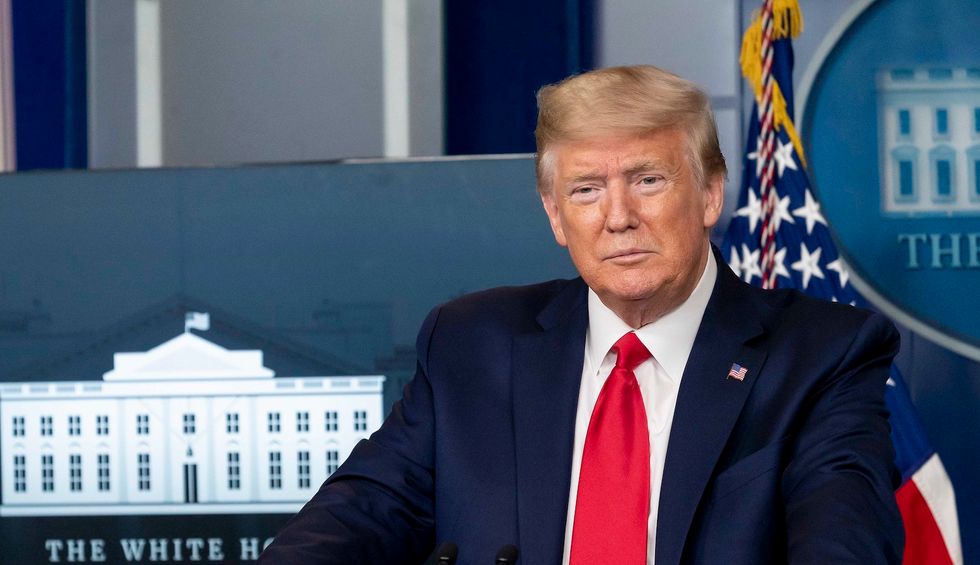 During an August 10 White House press conference, reporters knew that something strange was going on when President Donald Trump was abruptly led away — and after his return, Trump explained that there had been a disturbance near the White House. More details have emerged about that incident since then, and the Washington Post’s Keith L. Alexander is reporting that a man shot by a U.S. Secret Service agent that day, 51-year-old Myron Berryman, “was apparently holding a comb, according to new court documents.”

Berryman, Alexander notes, has been charged with one count of assaulting a law enforcement officer at a hearing on Thursday afternoon in D.C. Superior Court. Alexander’s reporting indicates that Berryman, who has been hospitalized since August 10, suffers from mental health issues — as his attorney said that he has been moved to a psychiatric hospital.

Although Berryman is facing an assault charge, the report didn’t describe an actual physical assault on the agent.

“According to initial charging documents and Secret Service officials, Berryman walked up to the uniformed officer and said he was armed,” Alexander explains. “Charging papers say Berryman reached along the right side of his body as if to retrieve an object, clasped his hands together and pointed his arms toward the officer. The officer then shot Berryman once in the torso. No weapon was found.”

Alexander also notes that “additional charging documents filed Wednesday revealed that a black object was seen falling from Berryman’s hands when he was shot and that a comb was found at the scene.” According to the charging documents, Alexander reports, the agent who shot Berryman realized “after the shooting that the item was not a gun, but rather, a comb.”

Two officials who saw an internal police report on the incident have told the Post that Berryman shouted, “I’m going to kill you. I’m going to shoot you” — although those exact words were not mentioned in the charging documents, according to Alexander. And Berryman’s attorney, Daniel K. Dorsey, told the Post that his client did not threaten to kill anyone on August 10.