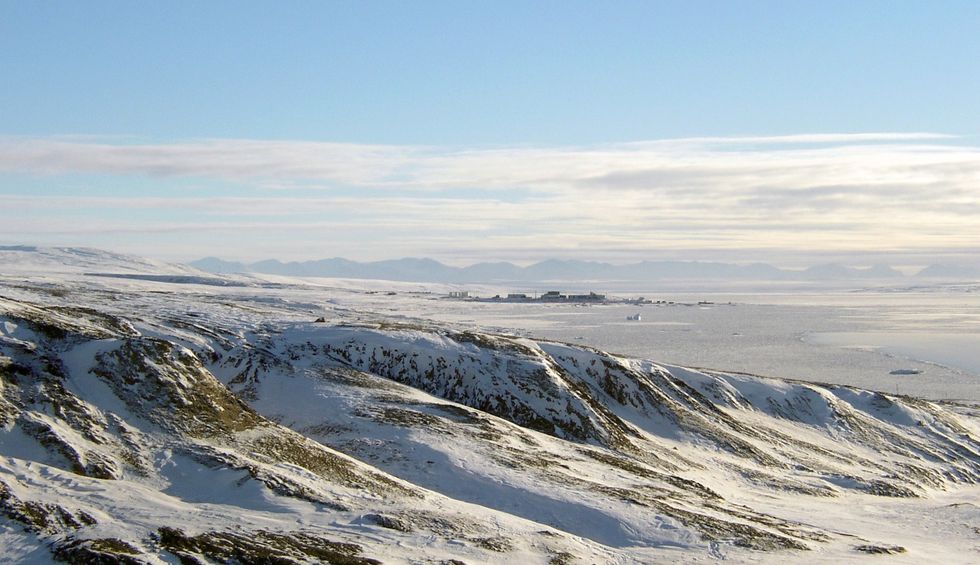 An ice shelf larger than Manhattan has collapsed in the Canadian Arctic.

The Milne Ice Shelf was the nation's last fully-intact ice shelf in the Arctic, and it lost more than 40% of its area in just two days in July, reports Reuters, the equivalent of about 50 square miles.

Researchers are predicting 2020 will be in the top five hottest years on record, and scientists have already labeled this year's hurricane season "extremely active." Experts are mourning the loss of the ice shelf, located near Canada's Ellesmere Island, though many predicted its demise.

"This was the largest remaining intact ice shelf, and it's disintegrated, basically," said Luke Copland, a glaciologist at the University of Ottawa who was part of the research team studying the Milne Ice Shelf.

News of the Milne collapse comes just over a week after Canada's St. Patrick Bay ice caps, also near Ellesmere Island in Nanavut, disappeared and a day after Italian authorities evacuated people from an alpine valley in northeastern Italy as the Planpincieux glacier in Mont Blanc massif threatens to collapse.

"We've long known that as climate change takes hold, the effects would be especially pronounced in the Arctic," Serreze said of the St. Patrick Bay ice caps in a press release July 30. "But the death of those two little caps that I once knew so well has made climate change very personal. All that's left are some photographs and a lot of memories."

Serreze, also lamented the loss of the ice caps.

"We saw them going, like someone with terminal cancer," he told Reuters. "It was only a matter of time."