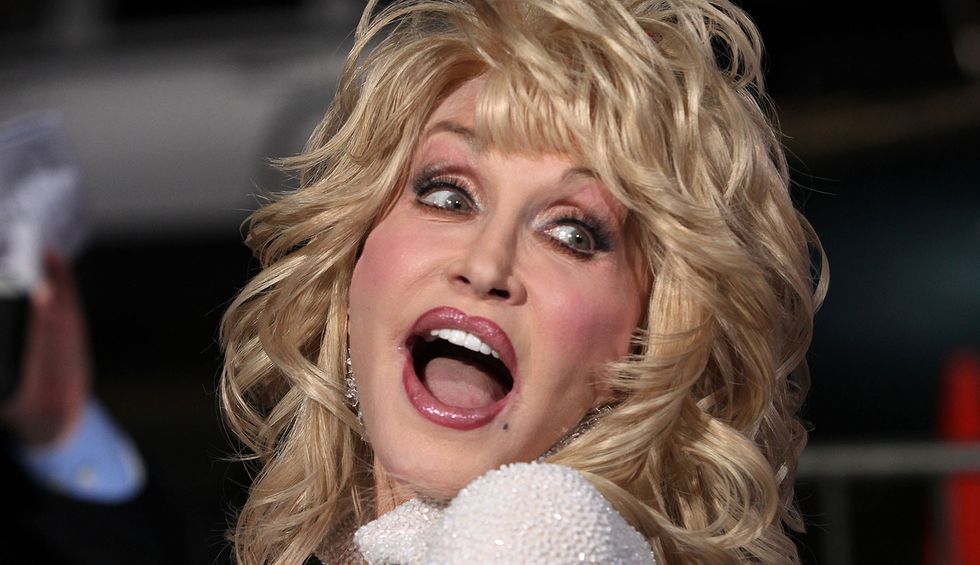 Dolly Parton is arguably one of the most universally beloved Americans. Whether it is her music or acting, her charity work or just general public appearances, Parton has always seemed to exist in a very rare space in the American imagination. Coming from the southern-inspired and often conservative world of country music, Parton has been able to continually put her foot down for what she believes in, with considerably less backlash than other performers in her genre. In a new Billboard story released on Thursday, the 74-year-old Parton was asked about the murder of George Floyd and the Black Lives Matter movement.

Parton said that while she has not attended any marches, she fully supported the movement. “I understand people having to make themselves known and felt and seen. And of course Black lives matter. Do we think our little white asses are the only ones that matter? No!”

As the Billboard story mentions, Parton’s strong, diverse, and unwavering support comes from her consistency. She’s always been a very open Christian woman, but she has also been very consistent in her “judge not, lest you be judged” positions on everything from LGBTQ rights to race. “All these good Christian people that are supposed to be such good Christian people, the last thing we’re supposed to do is to judge one another. God is the judge, not us. I just try to be myself. I try to let everybody else be themselves,” she told Billboard’s Melinda Newman.

Parton renamed her Dixie Stampede dinner attraction just Stampede in 2018, after criticisms that the show was insensitive in its sanitized depiction of the Confederacy. As she told Billboard, ”“When they said ‘Dixie’ was an offensive word, I thought, ‘Well, I don’t want to offend anybody. This is a business. We’ll just call it The Stampede.’ As soon as you realize that [something] is a problem, you should fix it. Don’t be a dumbass. That’s where my heart is. I would never dream of hurting anybody on purpose.”

One can ask more of Dolly, pmaybe more of a statement. But being able to admit a mistake—and trying to rectify it—goes a long, long way with most people.