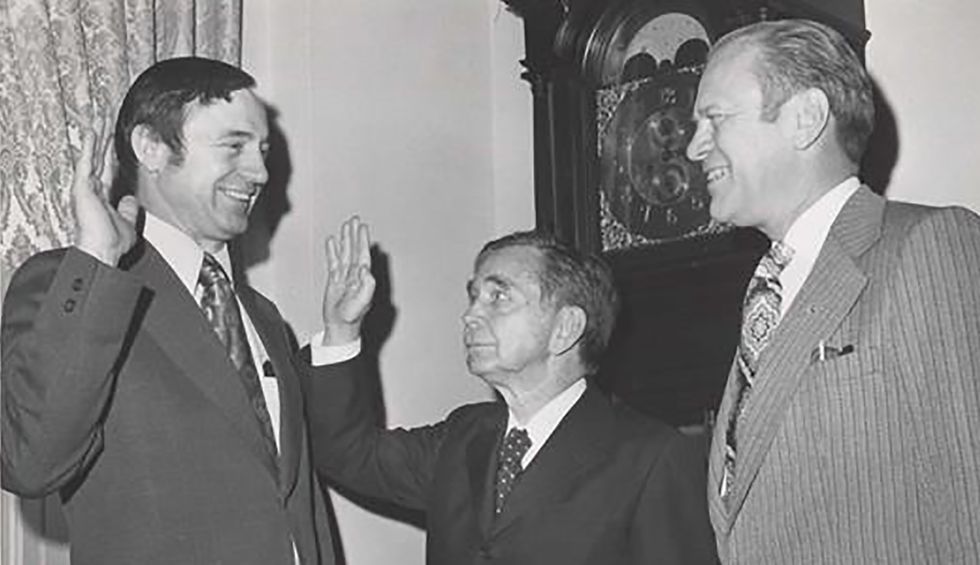 The Washington Post reported this week that the DCCC had reserved $10 million in TV time in markets across the country, and a source with knowledge of Democratic media buys has broken down the amounts for us. We've assembled this new data into a spreadsheet and added it to our reservations tracker.

The DCCC is the first major outside group to book time in Alaska, where it’s reserved a total of $495,000 to unseat Republican Rep. Don Young. By contrast, there was very little outside spending here from anyone in 2018 when independent Alyse Galvin, who sought and won the Democratic nomination, held Young to a 53-47 victory. Galvin, who remains an independent, again won Tuesday’s Democratic primary without any trouble.

While it will still be difficult for Galvin to defeat Young, who has represented the entire state in the House since 1973, the DCCC’s reservation is the latest indication that this contest will be even more competitive than their last bout. A June Data for Progress Poll showed Galvin ahead 43-42, while a July survey from the Democratic firm Public Policy Polling, which was conducted on behalf of election enthusiasts on Twitter, gave her a similar 43-41 edge.

The DCCC and its allies at House Majority PAC had already booked millions in the Phoenix media market, which could either go towards defending Democratic Rep. Tom O’Halleran in Arizona’s 1st District or going after Republican Rep. David Schweikert in the 6th District, but our source says that the D-Trip’s new $1.1 million reservation is intended to be used against Schweikert. By contrast, neither of the two major GOP groups, the NRCC or Congressional Leadership Fund, have announced any reservations in Phoenix.

Both HMP and CLF have booked millions in the Los Angeles media market, which covers a number of competitive House seats. We’re told the DCCC’s $1.1 million reservation is entirely for California’s 48th District, where freshman Democratic Rep. Harley Rouda faces a very expensive campaign against Republican Michelle Steel. CLF earlier said that $600,000 from its reservation would go to this race.

The DCCC’s $1.4 million reservation for Montana’s only House district comes about two weeks after CLF said it was reserving $500,000 to defend this open GOP-held seat. The D-Trip’s $975,000 reservation to go after Republican Rep. Steve Chabot also comes just after CLF booked $775,000 to aid him.