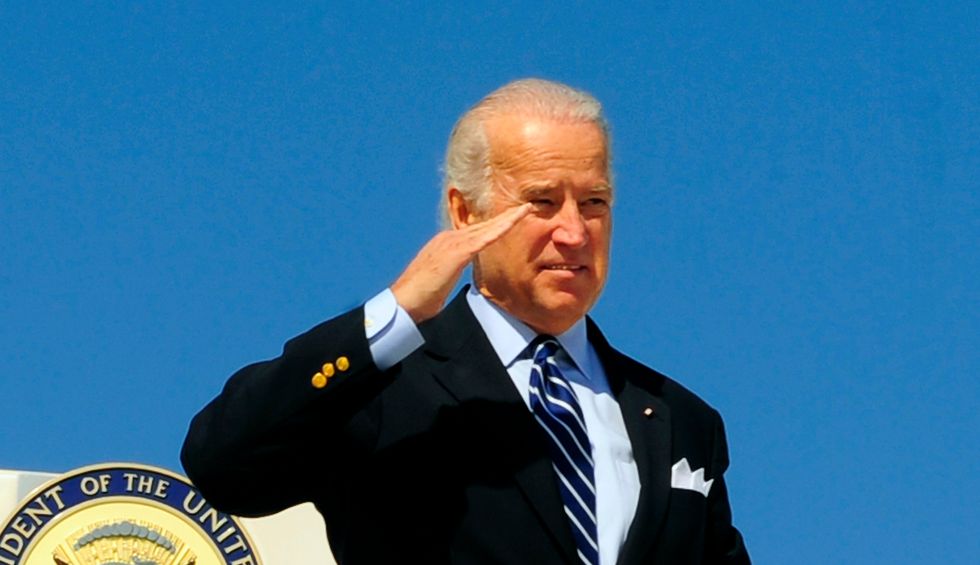 On the opening night of the 2020 Democratic National Convention, it was obvious that former Vice President Joe Biden’s campaign was taking a big-tent approach: the speakers ranged from centrists (former First Lady Michelle Obama, who gave the keynote address) to a self-described “democratic socialist” (Sen. Bernie Sanders of Vermont) to Never Trump conservatives (former New Jersey Gov. Christie Todd Whitman and former Ohio Gov. John Kasich). Democratic political strategist Bruce Gyory, in a listicle published by The Bulwark on August 18, stresses that a big tent is what Biden’s campaign will need going into November and lists five “tipping points” that could give him a victory over President Donald Trump.

Most of the time, The Bulwark publishes articles by anti-Trump conservatives and libertarians. But Gyory’s piece is an exception, and one of the five “tipping points” the Democratic strategist discusses is “Never Trump Republicans.”

“If Biden can keep Trump even a shade under 90% support from Republican voters, it would be a big deal,” Gyory explains. “How could he do it? By mining the votes of the quarter of the GOP who are self- described moderates. The corollary to this is that Biden needs to hold at least 93% of Democrats.”

The other “tipping points” in Gyory’s article range from “independents” to a “big minority turnout” to winning “43% of the white vote.”

Gyory notes that if Biden performs poorly among “white evangelicals” and “non-college white men,” his campaign can easily survive that loss if it can “carry a clear majority of college-educated white men and carry over 45% of white women with less than a college education.” At the same time, Gyory writes, Biden needs to “win the minority vote by at least a 3-to-1 margin.”

Another “tipping point” that could help give Biden a victory, according to Gyory, is to “rebuild the blue wall and recapture Florida and North Carolina.”

“The key to this mark is the total percentage of votes cast by those with some college, but not a four -ear degree,” Gyory explains. “Think of these folks as the kids who stayed home in 2016. In 2008, Obama carried this group by 4%, but in 2016, Trump carried them by 9%. If Biden can carry this group — which makes up a third of the electorate — by 4%, that will be tipping point for victory.”

Poll after poll has shown Trump trailing Biden — sometimes, by double digits. But Gyory wraps up his article by stressing that regardless of what polls are showing, the last thing Democrats should become is overconfident.

“Because the polls have been consistently in Biden’s favor from the start, some observers may believe that a Democratic victory is already overdetermined,” Gyory writes. “That is simply not true. Defeating an incumbent president is never easy and never a sure thing. Joe Biden and the Democrats are going to be tested, multiple times, over the next three months. And if they fail these tests, Donald Trump will win.”