A columnist pinpoints the absurdity of Trump’s re-election pitch 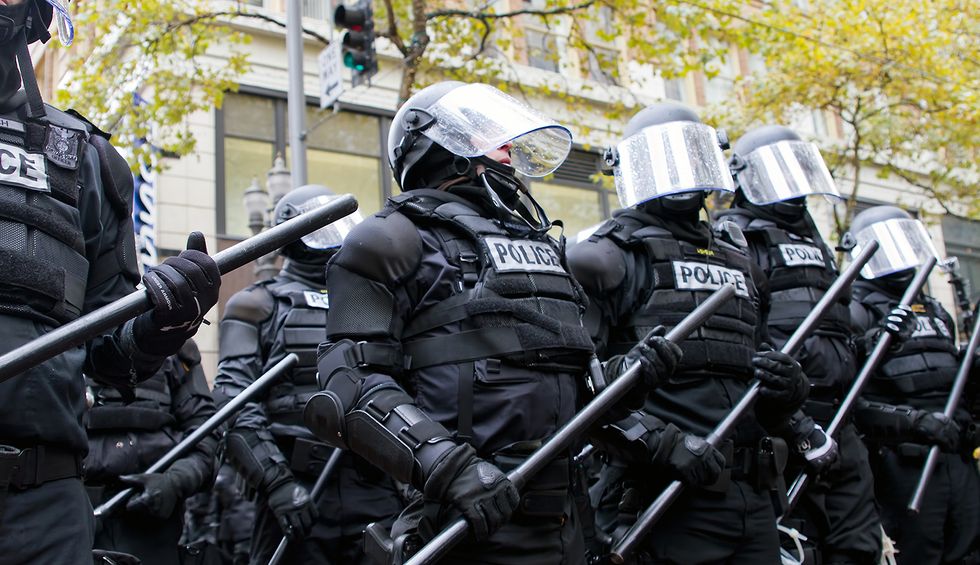 The law-and-order message of President Donald Trump’s reelection campaign has often been compared unfavorably to the 1968 presidential campaigns of Richard Nixon and segregationist George Wallace, but there is a key difference: Trump, unlike Nixon or Wallace 52 years ago, is an incumbent president. Never Trump conservative Jennifer Rubin, in her Washington Post column, finds Trump’s promise to restore law and order “bizarre” in light of the fact that he is the one in the White House.

“President Trump has this bizarre notion that if he can show how chaotic, dysfunctional and dangerous things have become, Americans will reelect him,” Rubin explains. “He sent federal law enforcement into Portland, Ore., seemingly with the purpose of stoking violent confrontations with protesters that could be used to create ad footage for his campaign. He is the only thing standing between you and carnage! Well, except that he caused it. This is on his watch. It is evidence of his inability to maintain order.”

Rubin notes that “law-and-order presidents….. do not preside over crime and disorder” — and that promising to save Americans from a “dystopian nightmare” doesn’t make sense when that nightmare has occurred under his leadership. Trump, according to Rubin, has a way of creating chaos — for example, his war against the United States Postal Service.

“The presidential sabotaging of the USPS — the one federal agency that touches the lives of virtually every American — fits Trump’s unique ability to wreak havoc on his fellow Americans,” Rubin observes. “The pandemic that exploded and the economy that collapsed on his watch, and a revolt against racial injustice unlike any since the 1960s, provide the rationale for kicking out the incumbent president…. Trump has obliterated the case for giving him four more years.”

The absurdity has come out in some of Trump's ads, which refer to "violent crime exploding" and "innocent children fatally shot" — citing event that have happened on the president's watch:

Rubin emphasizes that the more Trump warns of “dystopia,” the more he reminds voters that he is overseeing it.

“When you hold the reins of government,” Rubin argues, “you are tasked with its smooth running and navigation around obstacles. Trump has dropped the reins, jumped from the saddle and shot the crippled steed. He can holler that the vote this fall will be fixed, but responsibility for the path of destruction leading to November is obvious.”