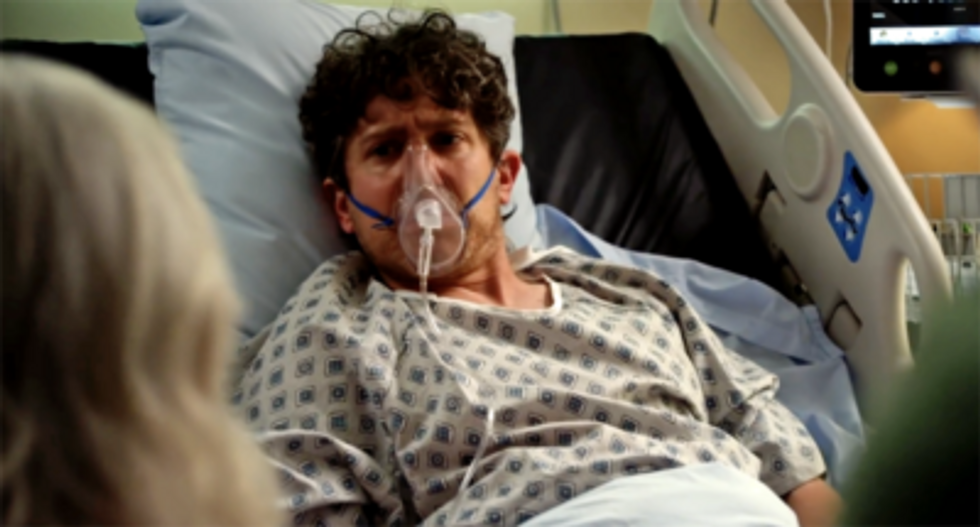 The Lincoln Project, the group of top former GOP strategists seeking to remove Donald Trump and his supporters from office, has released a new video for the 2020 presidential campaign.

The video is not a 30 or 60-second ad as is traditional in elections but is a short film that lasts over six minutes.

“It would be funny if it wasn’t so true,” Lincoln Project co-founder Rick Wilson said. “Republican Senators are doing the same mental gymnastics to justify their support of Trump. But no one is laughing.”