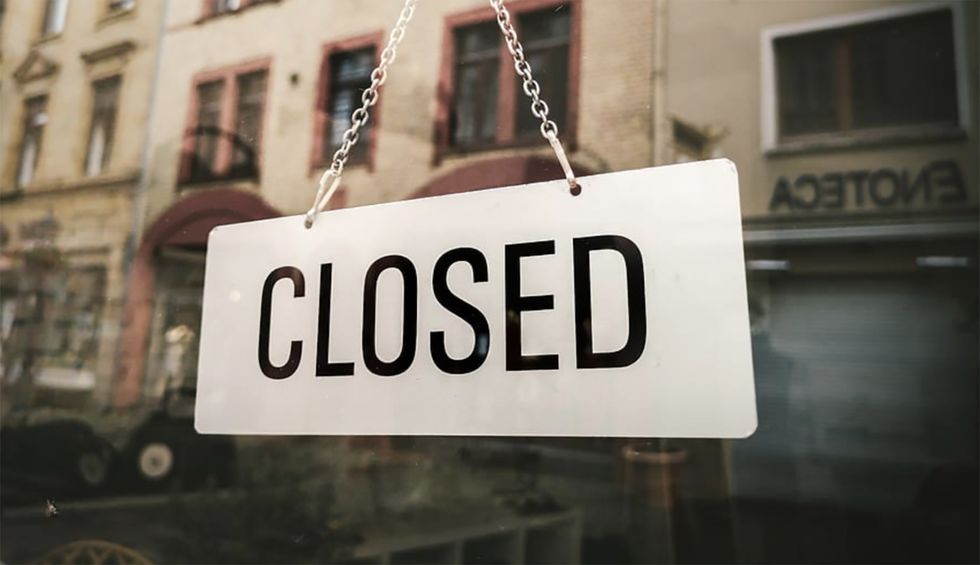 With Republicans in Congress intent on drastically reducing aid for unemployed Americans and altering the Paycheck Protection Act in the next coronavirus relief bill, workers across the country are rapidly losing hope that they will ever be able to return to their jobs, according to new polling.

A survey released Friday by AP-NORC found that while 78% of workers who were furloughed or laid off in the early days of the pandemic believed in April that they'd be able to return to work eventually, just 34% are optimistic about their prospects now. Just 18% have already returned to their jobs, and 47% say they no longer believe their old jobs will be available ever again.

The same poll found that 72% of Americans would still rather see the federal, state, and local governments impose restrictions aimed at preserving public health rather than prioritizing reopening economies while the coronavirus continues to spread across the country.

Though many Americans were hopeful in March and April that the closings of schools and businesses were temporary interruptions of daily life, data from the Federal Reserve Bank of St. Louis released earlier this month found that the number of people who have permanently lost their jobs has steadily been on the rise since March.

Research released separately Thursday by Yelp, the online business review website, showed that among establishments that are currently shut down, permanent closures now make up a larger share than temporary ones.

Jamaal Bowman, a progressive who won the Democratic primary in New York's 16th district last month, called for "historic levels of economic investments to lift up our communities" after seeing the report.

Harvard researcher Michael Stepner, who has tracked businesses since the pandemic began, told the Washington Post that many owners are having to make hard decisions about whether to renew their leases, knowing the economic effects of the crisis could stretch on for many months.

"It is really hard to make a one-year commitment to paying rent when businesses are closing down for the second time and there's no end in sight to this virus," Stepner told the Post.

The Paycheck Protection Program (PPP), devised in March ostensibly to help small businesses, ended up sending much of its funding to private equity firms, large law firms, and businesses with ties to President Donald Trump, while hundreds of thousands of small companies have still not recieved aid following a second round of PPP funding.

A new round of funding will be reserved for businesses with fewer than 300 workers that can demonstrate they've lost 50% of their revenue, according to a proposal released by Republican leaders on Thursday.

Permanent business closures are highest in the restaurant industry, with more than 15,000 closures reported by Yelp. More than 12,000 retail stores' closures are permanent, and nearly 5,000 beauty and personal care establishments have shuttered for good.

Las Vegas has so far experienced the highest number of permanent closings as the city faces a sharp, months-long decline in tourism.

Hawaii, whose economy also relies heavily on tourism, has also been hit by closing businesses, and states that have suffered major outbreaks of Covid-19 have seen large numbers of businesses shut down.

While Republican leaders have been reticent to offer robust aid to working families and have allowed large corporations to take much of the aid meant for struggling small companies, powerful Democrats in Congress have also stood in the way of some of the most ambitious aid proposals, such as Rep. Pramila Jayapal's (D-Wash.) Paycheck Guarantee Act.

Similar to a program introduced early in the pandemic in Denmark, Jayapal's proposal would have directed the federal government to help any company struggling to stay afloat during the pandemic by covering 100% of employees' paychecks up to $100,000.

House Minority Whip James Clyburn (D-S.C.) acknowledged that Jayapal's proposal was the "most efficient" way to help keep businesses open and people employed during the pandemic, but suggested it was too expensive.

According to Moody's Analytics, the Paycheck Guarantee Act would have cost $654 billion over six months and would have directly benefited more than 36 million U.S. workers.

Clyburn was among 139 Democrats who joined Republicans this week in voting for the National Defense Authorization Act, which cost more than $740 billion.

Reacting to a report last week about dozens of independently-owned l businesses closing for good in Seattle, Jayapal repeated her call for her legislation to be passed.

"We can't continue to allow businesses to shutter," the Washington Democrat tweeted.