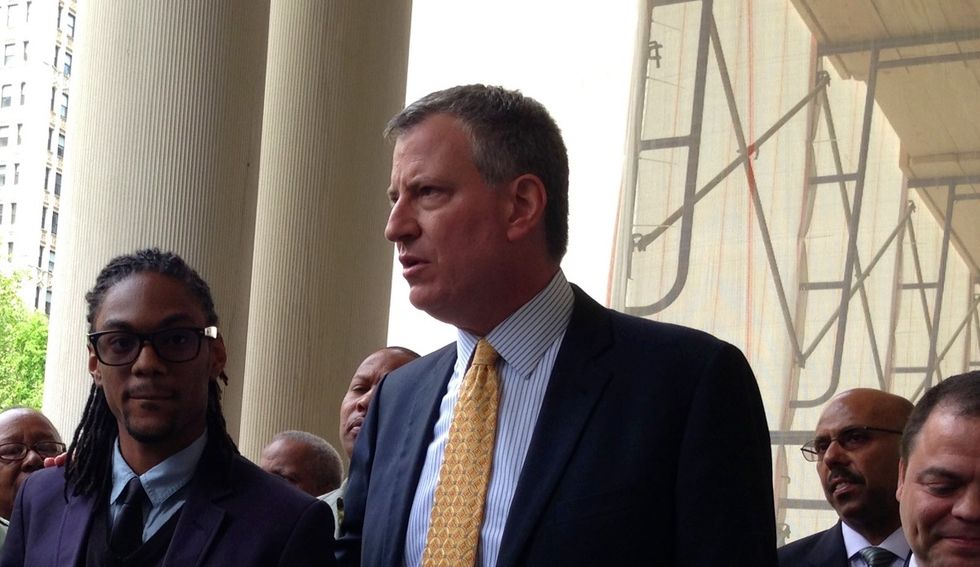 The office of Public Advocate for the City of New York.Thmonline at German Wikipedia [CC BY-SA (https://creativecommons.org/licenses/by-sa/2.0)]
Alex Henderson
July 31, 2020