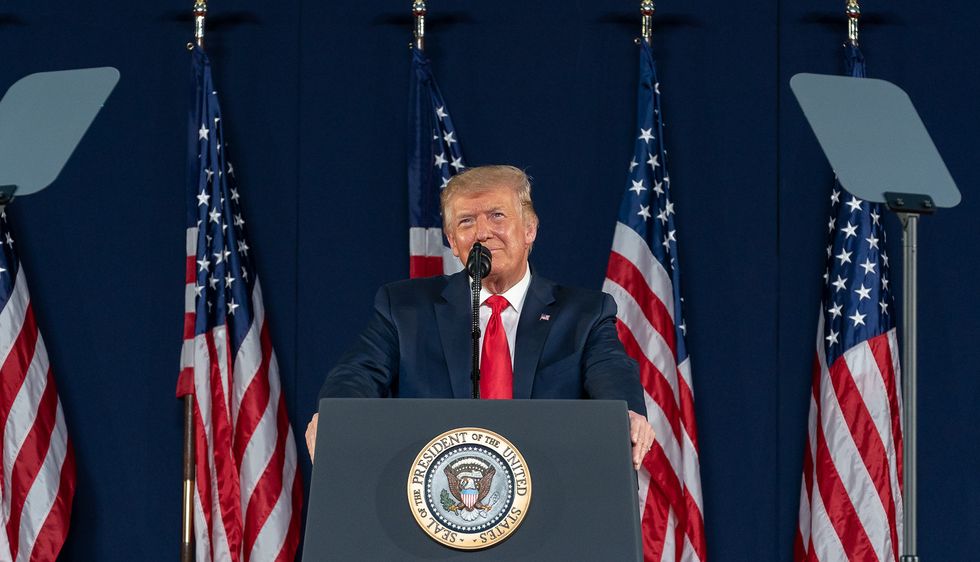 One of the most polarizing figures in U.S. politics, President Donald Trump is wildly unpopular among urbanites but still has plenty of diehard supporters in rural areas and small towns. Suburban voters have become the key swing demographic. In a new Washington Post article, journalist Eugene Scott explained Trump’s relationship with the suburbs this week, arguing that the more Trump alienates suburbia, the more likely he is to lose to former Vice President Joe Biden in November.

“In 2016, Trump won the overall suburban vote by five percentage points, and those votes were largely responsible for his narrow victory in states such as Michigan, Wisconsin, and Pennsylvania,” Scott explains. “The campaign sent surrogates, including Trump’s daughter Ivanka Trump — who became a top aide in his White House — and Kellyanne Conway, counselor to the president, to connect with suburban voters such as white women and working moms who were uncomfortable with Hillary Clinton, his Democratic rival. But Trump’s responses to several of today’s most significant issues in the past week are making the already unpopular president less popular with these voters.”

Scott goes on to describe some things that hurt Trump with suburbanites in 2020. For example, Scott writes, “Despite increases in reported coronavirus cases — so severe in some states that their leaders have ordered some shutdowns again — Trump is pressuring schools to reopen this fall.” And other things Trump is doing to alienate suburban votes, according to Scott, include defending Confederate monuments and attacking sports teams for abandoning racist names.

“The pandemic has been challenging for many parents trying to adjust to working at home while educating their children,” Scott writes. “But the president’s eagerness to send students back to school as soon as possible seems more rooted in his desire to give the impression that the pandemic is under control as opposed to data supporting that things are actually improving. That could hurt him with suburban voters — and particularly, the women and mothers who supported him in the past.”

Scott points out that Marc Thiessen of the American Enterprise Institute, a conservative think tank, has expressed concerns that Trump’s racial insensitivity is helping to give Biden an advantage in the suburbs.

“The latest NPR/PBS NewsHour/Marist poll shows the president receiving about a third of the suburban vote — a significant decline from the nearly 50% of support he received in 2016,” Scott observes. “With several months left before the election, that number could drop more — and perhaps is likely to if Trump continues to address these issues in the same way. And all indicators suggest that he will. The president’s campaign has been particularly vocal about his desire to turn out his base with the hope of being victorious in the fall, but it will be very difficult for him to win the election if he continues to take stances on issues that suburban voters oppose.”