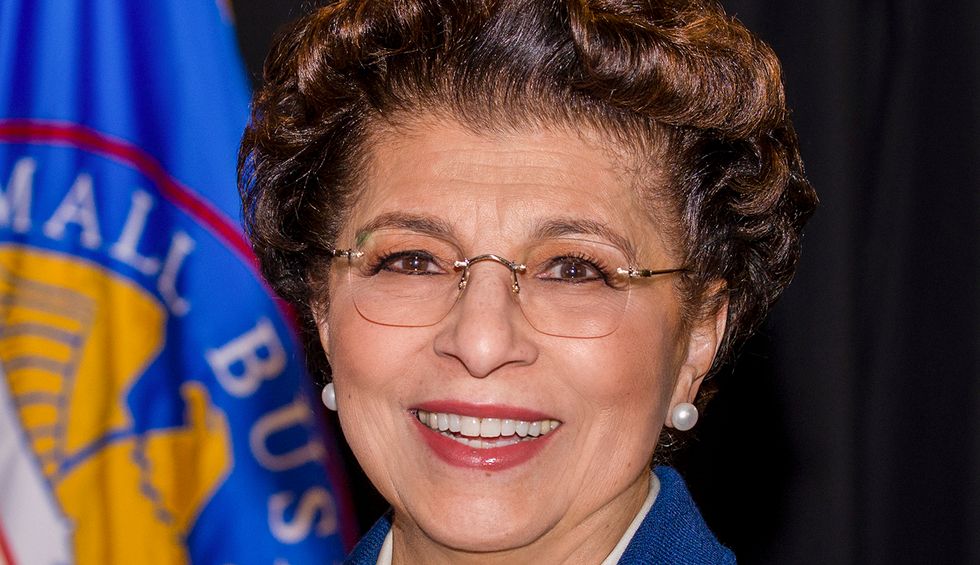 As the coronavirus pandemic rages on, many small businesses in the United States are worried about their survival. But at the same time, there have also been reports of some companies abusing the Paycheck Protection Program — and the office of the Small Business Administration’s inspector general, according to Business Insider’s Graham Rapier, has found likely examples of PPP-related fraud.

Passed by Congress earlier this year as part of the CARES Act, the PPP was designed to make it easier for businesses to keep employees on their payrolls and avoid laying them off. Rapier reports that the IG, in a preliminary review of the PPP, found “strong indicators of widespread fraud.”

“Specifically, its investigation into hundreds of hotline complaints found $250 million in loans and grants to ‘potentially ineligible recipients’ and another $45.6 million in potential double payments,” according to Rapier. “In total, the potential wrongdoing totals less than 1% of the program’s total $520 billion in loans provided to about 5.03 million businesses since March.”

One egregious example cited by Rapier involves “a Florida man accused of spending part of a $3.9 million PPP loan on a $318,000 Lamborghini Huracan.”

In its report to the SBA, the IG’s office advised: “Swift management action could reduce or prevent additional losses to the taxpayer because the associated economic injury loan applications may still be unapproved or undisbursed. Management should engage financial institutions immediately to identify disbursements that may have been obtained fraudulently and recover disbursed funds.”

Jovita Carranza, SBA administrator, responded to the IG’s findings and stressed that the agenda is taking steps to combat PPP-related fraud.

According to Carranza, “SBA has imposed rigorous system rules and controls to mitigate the risk of fraud. Despite the lowered guardrails required by Congress with respect to fraud prevention — e.g., applicant self-certification of eligibility — and contrary to OIG’s assertions, SBA’s efforts have, in fact, saved taxpayers billions of dollars.”