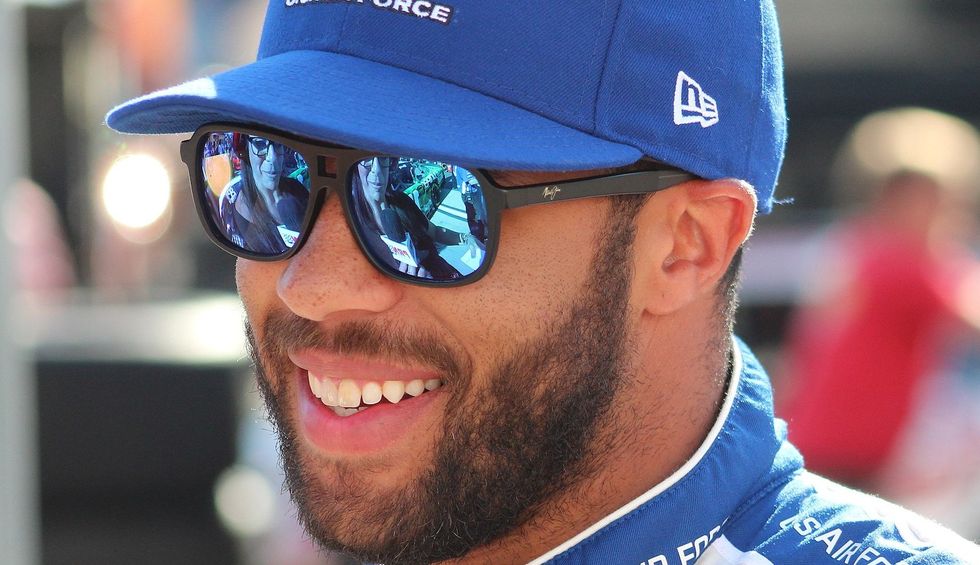 President Donald Trump has been lambasting NASCAR driver Bubba Wallace, who is African-American, after an FBI investigation into a noose left in his garage stall found no evidence of a crime. The investigation showed that the noose had been left in the garage long before Wallace started using it, leading Trump to say that Wallace should apologize to NASCAR.

But there's no evidence of any wrongdoing on Wallace's part, and many believed the noose was evidence of an attempt to intimidate him. On Monday, Wallace responded to the president by denouncing his unprovoked attacks.

In a statement, Wallace told the “next generation” that “your words and actions will always be held to a higher standard than others. You have to be prepared for that. You don’t learn these things in school. You learn them from trial and tribulations, the ups and downs this crazy world provides.”

Wallace continued: “You will always have people testing you, seeing if they can knock you off your pedestal. I encourage you to keep your head held high and walking proudly on the path you have chosen.”

“Last thing: always deal with the hate being thrown at you with LOVE," he continued. "Love over hate every day. Love should come naturally even as people are TAUGHT to hate. Even when it’s hate from the POTUS…. Love wins.”

To the next generation and little ones following my foot steps.. #LoveWins https://t.co/tVaV3pkdLe
— Bubba Wallace (@Bubba Wallace) 1594060573.0

Trump lashed out at Wallace Monday morning in a tweet:

Has @BubbaWallace apologized to all of those great NASCAR drivers & officials who came to his aid, stood by his sid… https://t.co/XGPapgYIAA
— Donald J. Trump (@Donald J. Trump) 1594038787.0

In addition to criticizing Wallace, Trump has criticized NASCAR for banning Confederate flags from its races. But Republican Sen. Lindsey Graham, a Trump ally who agrees with the president more often than not, applauded the ban and asserted that Wallace has nothing to apologize for.