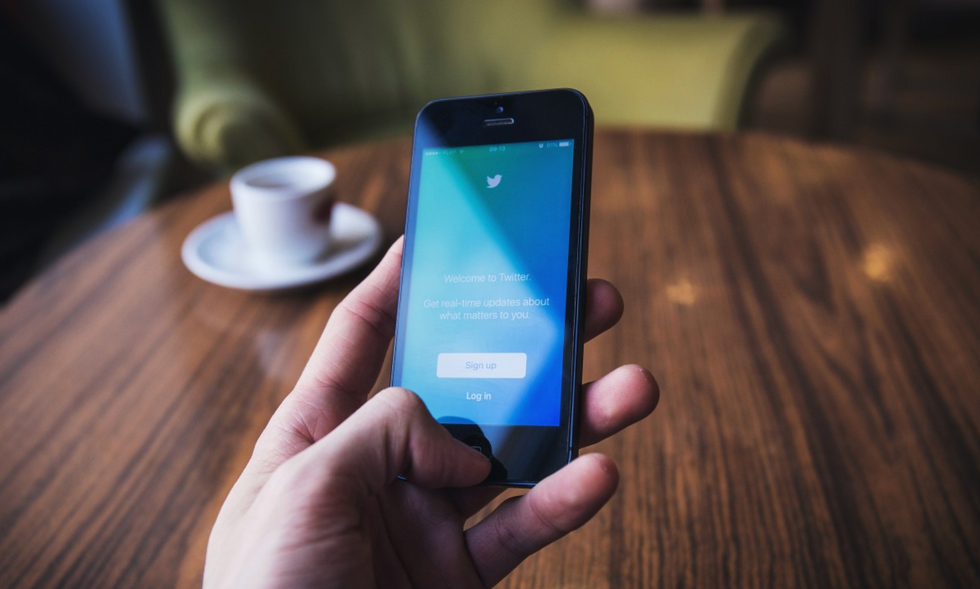 Earlier this month, Twitter suffered the worst security breach in the social media company’s 14-year history — and on Friday, the U.S. Department of Justice announced that three people had been criminally charged for their roles in the hack. One of them still isn’t old enough to vote but is being charged as an adult.

The hack was so expertly done that the hackers managed to take over the accounts of former President Barack Obama, former Vice President Joe Biden, Microsoft co-founder Bill Gates and Tesla CEO Elon Musk, among many others. These accounts then tweeted out instructions for viewers to send bitcoin to the hackers.

According to a DOJ press release, 19-year-old Mason Sheppard — who is from Bognor Regis in the U.K. — and 22-year-old Orlando, Florida resident Nima Fazeli were both charged in the Northern District of California. Fazeli has been charged with “aiding and abetting the intentional access of a protected computer,” while Sheppard has been charged with “conspiracy to commit wire fraud, conspiracy to commit money laundering and the intentional access of a protected computer.”

"The hackers are alleged to have created a scam bitcoin account, to have hacked into Twitter VIP accounts, to have sent solicitations from the Twitter VIP accounts with a false promise to double any bitcoin deposits made to the scam account, and then to have stolen the bitcoin that victims deposited into the scam account," the DOJ said. "As alleged in the complaints, the scam bitcoin account received more than 400 transfers worth more than $100,000."

The press release did not name the third person, who is only 17 and was arrested in Tampa, Florida and will be charged as an adult. According to Sean Hollister, a reporter for The Verge, the 17-year-old was arrested by “the FBI, IRS, U.S. Secret Service and Florida law enforcement.” Hillsborough State Attorney Andrew Warren said of the youth, “This was not an ordinary 17-year old.”

In the DOJ’s press release, federal prosecutor David L. Anderson is quoted as saying: “There is a false belief within the criminal hacker community that attacks like the Twitter hack can be perpetrated anonymously and without consequence. Today’s charging announcement demonstrates that the elation of nefarious hacking into a secure environment for fun or profit will be short-lived. Criminal conduct over the internet may feel stealthy to the people who perpetrate it, but there is nothing stealthy about it. In particular, I want to say to would-be offenders: break the law, and we will find you.”