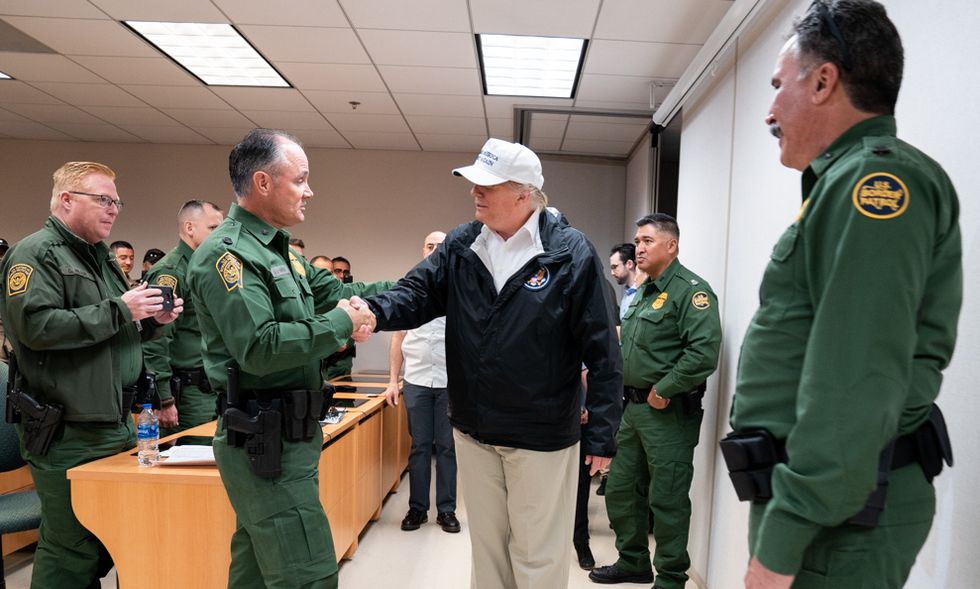 The Supreme Court on Monday refused to hear the Trump administration's challenge to one of California's "sanctuary city" laws, which limits state and local cooperation with federal immigration authorities. The move left in place a lower court ruling that upholds the law.

The case took on the question of whether state and local governments could effectively grant sanctuary to undocumented immigrants who have been threatened with arrest or deportation.

California, on the other hand, argued that federal interposition might interfere with state and local law enforcement efforts.

"Undue entanglement with immigration enforcement can deter victims and witnesses from reporting state crimes and divert limited resources from other activities that the legislature has determined will better protect local public safety," the state claimed.

A federal district court ruled against the administration, which the 9th U.S. Circuit Court of Appeals upheld last year, saying that "standing aside does not equate to standing in the way."

The administration appealed to the Supreme Court, but only two justices advocated to hear the case — conservatives Clarence Thomas and Samuel Alito. Thus, the lower court's ruling remains in place.

Despite evidence to the contrary, the Trump administration routinely links undocumented immigrants to increased crime rates. The president himself placed the myth at the center of his stark anti-immigrant platform during the 2016 election.

However, pressure has been mounting on Trump in an election year to show he delivered on his promises from four years ago. The administration signaled in February that it would bring several legal challenges to sanctuary laws around the country.

"We will consider taking action against any jurisdiction or any politician who unlawfully obstructs the federal enforcement of immigration law," Attorney General William Barr told the National Sheriffs' Association at the time.

Trump proposed that federal authorities could ship undocumented immigrants arrested at the southern border to sanctuary cities across the country last year.